Marthe Bernard wants to break the silence on mental health

Republic of Doyle actor in Halifax to speak about her brother's life and death. 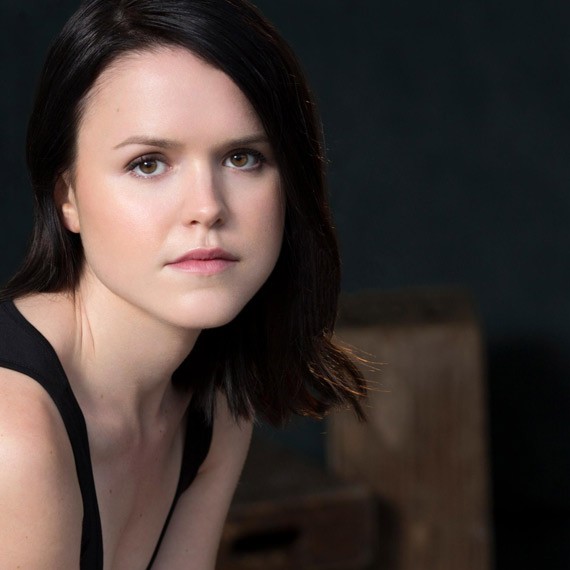 Canadian actress Marthe Bernard, known for her role on Republic of Doyle, is speaking out about the stigma around mental illness. Her brother, Louis, died by suicide last year at age 28 after a long battle with mental illness. Bernard will be at a Queen’s University alumni event in Halifax tonight, as part of several cross-country Bell Let’s Talk presentations.

What message do you plan to deliver at the event tonight?
I think what’s been so great about the Let’s Talk campaign is that it’s been about sharing our experiences with mental illness, and mental health and anti-stigma, so that we feel less alone. So tonight, I want to just tell my story honestly.

You and your parents made a conscious decision to speak publicly about your brother’s death. Why?
We were motivated to speak out for the exact reasons this campaign is needed. My parents made the decision to include his cause of death in his obituary, not necessarily to try and break the stigma, but just to be honest, because it felt wrong to cover it up. I understand why some still find it hard to be open about suicide—it is a very shocking, sad cause of death. For me, if I cannot tell the whole truth about something, it is stifling. My brother Louis lived with mental illness for many years and he succumbed to that illness and he died by suicide, and that is all part of his story.

Part of the discussion this evening will be focusing on ways individuals can play a role in eradicating the stigma connected to mental illness. What suggestions can you provide?
I would say reach out to those you believe may be suffering. Don’t stay silent because you think something is inappropriate to discuss. Visit and send flowers and cards to those who may be in the psych ward the same way you would if someone was in the hospital for a physical illness or injury. Be honest with one another...and respectfully ask questions if you don’t understand. Be compassionate.

How common, or uncommon, do you think mental illness is in your generation?
I think it’s common. There is a lot of pressure to have a perfect life, to portray a perfect life no matter what is going on underneath. I think more people are struggling, but putting on a happy front on social media. I know that is something that I have done. There is a disconnect between what is actually going on and the life we portray online. Talking with one another face-to-face and being vulnerable enough to be honest is very important. It’s what forms connections and makes us feel less alone.

How would you categorize media coverage of mental illness?
There has been a shift and the media does seem to be talking about mental illness in an open, compassionate way, which is great. Especially the Canadian media. But then you see something like TMZ’s incessant coverage of Amanda Bynes’ episodes with mental illness, and you see that much of the world has a long way to go with treating mental illness.