Talks with CFL commissioner Mark Cohon about bringing an expansion team to Halifax. 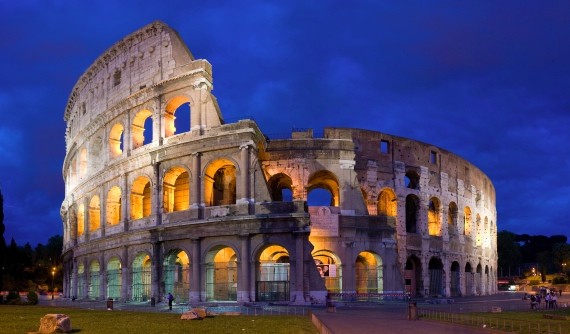 Halifax Mayor Mike Savage confirms he has met with CFL Commissioner Mark Cohon n June, in Toronto, to discuss the possible expansion of the CFL into the Maritimes. A new CFL team starting in Halifax would require a government-financed stadium, says Savage.

“We just chatted about the CFL,” continues Savage. “[Cohon] explained, as I already knew, that he sees the CFL, which is now a nine-team league with the resurgence of Ottawa, as being a 10-team league. They want to be coast-to-coast, and they think it’s not likely to be St. John’s---it’s going to be Moncton or Halifax, and there’s a lot of advantages to Halifax, and what did I think?”

Cohon told Savage that a Halifax CFL would require a stadium of 20-25,000 seats.

Last year, after spending about $500,000 studying it, Halifax council aborted an attempt to build such a stadium for the FIFA Women’s World Cup in 2015. But Savage is still a stadium advocate. Besides the 10 home games that a CFL team would have, a stadium could be used for “the Indigenous Games, the Senior Games, the Gay Games, there’s all kinds of games, that you could have opening ceremonies that would require a large amount of capacity,” says Savage. “Not just games, but also concerts. There are a lot of uses for a stadium. It wouldn’t be just for a CFL team.”

Savage sees a local team being started by a “number of locally owned companies and maybe a couple of national companies,” sharing ownership.

Would the CFL pay anything for construction of a stadium? “I don’t think so,” says Savage. He points at the Saskatchewan Roughriders as a model for a Halifax team. Regina is now constructing a 33,000-seat stadium for the Roughriders, costing $278 million. Of that, the Roughriders are contributing $25 million, the city of Regina $73 million, the province of Saskatchewan $80 million. The remaining $100 million comes via a provincial loan to the city, paid off over 30 years by a $8-12 ticket surcharge. Additionally, the city has earmarked another $200 million in maintenance and rehab costs for the stadium, over 30 years