Mike Trask goes back to basics

The singer-songwriter takes a hint from country singers of the past and goes low-fi for Jamboree. 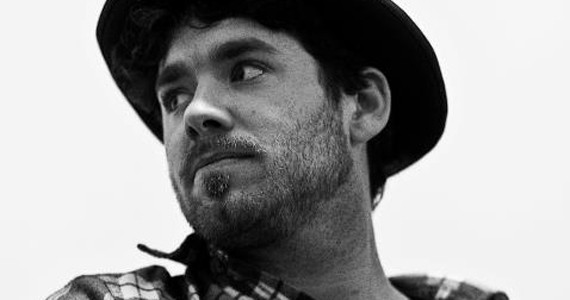 By the time he turned 26, Mike Trask had released five full- length records. In other words, he must have been making music in his sleep. But there was something missing. "I wasn't able to fully express myself," says Trask. "A lot of it had to do with getting to know myself and having the confidence to tell musicians what I want...I think I just figured out what I wanted." Under the influence of old recordings from Bob Dylan and John Prine, his musical desires took the shape of Jamboree, a lo-fi album recorded with one ribbon mic and a reel-to-reel tape recorder that Charles Austin found in his closet. After spending three days holed up in his house with the help of Austin and producer Garrett Mason, Trask got the computer-free album he'd been longing for—complete with its hisses and pops, Jamboree's a stripped-down version of himself.