We asked Dartmouth rock star and certified bad ass to share her favourite tunes by women artists in honour of International Women’s Day. 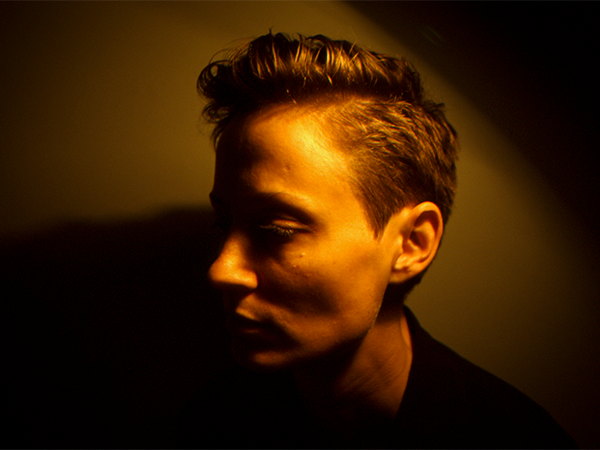 Put on Cat Power and I'll take off your clothes/Put on 'Willie Deadwilder' whenever we're alone," sings Mo Kenney over chugging guitars in the slouch-along, hip-twister "Ahead of Myself," her latest single that's as addictive as sour candy but makes your mouth pucker harder.

Kenney's work is a lip-biting soundtrack. It's music for being young or for feeling like a loner, for the morning after or for slinking down Portland street. But what sort of music does the Dartmouth rocker actually listen to when she is, as "Ahead of Myself" opens, waiting for the ferry?

As the certified bad ass prepares to play a special International Women's Day show that's also a fundraiser for the Avalon Sexual Assault Centre, we asked Kenney to craft the ultimate IWD-themed playlist for us—which you can listen to now by following The Coast on Spotify.


Here, she breaks down her picks.

"I love that song, I listened to it all weekend. Her voice is incredible. It's the kind of voice you can listen to over and over and not get sick of it."

"Again, another amazing voice, vocalist—but she's also a monster of a songwriter. She's so quick. I've written with her a couple times. She's really smart and full of cool ideas. It's really inspiring to sit down and write with her. I really like the way her brain works, it's really different."

"She writes, she produces, she does everything—she's incredible. I think the fact she's producing is really cool. That's an avenue that I think should include more women—and she's really good at it, too."

"It's a really fuckin' bad-ass song. I saw her play live with [her band] Alabama Shakes on some late-night show and I had goosebumps. It was so amazing. She can shred."

Jackie Shane's "Any Other Way"

"She's really cool. I think she was born in Nashville and moved to Toronto and she's a trans artist but this was back in like, I think the '60s and she is really, really good. This was the second single she ever released that charted. It's a great song."

"They make really good music. It's two women, Pep and Olivia, and they met in music school. They make some of my current favourite music right now. I feel like I really connect with their music. It makes me feel melancholy. I like their lyrics—I think they're clever and interesting."