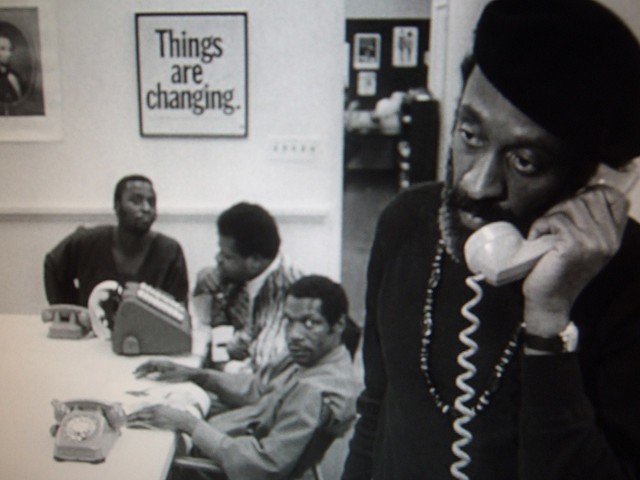 Dalhousie Art Gallery’s African History Month free film series, curated by Ron Foley Macdonald, kicked off yesterday, continuing every week at 8pm until the end of the month (6101 University Ave). If you know what’s good, you won’t sleep on this one, last Tuesday featured The Black Power Mixtape 1967-1975, next week is Melvin Van Peebles’ Story of a 3-Day Pass, and we’re particularly excited for February 19’s feature Putney Swope, described as “Mad Men taken over by the Black Panthers” (UM YES). The series finishes with Ava DuVernay’s I Will Follow on February 26.