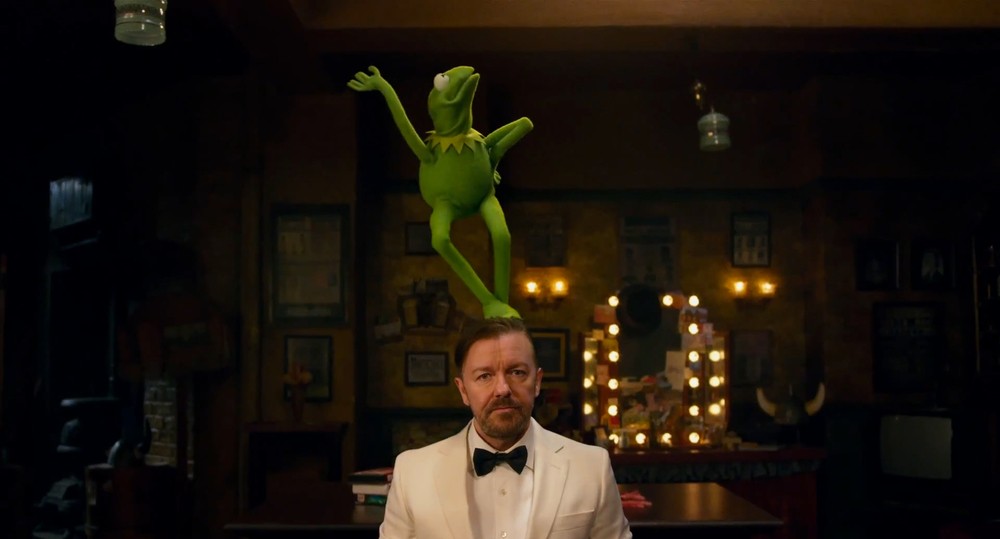 At just the one-quarter mark, it’s already been a banner year for family entertainment, even if you choose to dismiss Frozen’s grip on popular culture on a 2013 technicality: The Lego Movie, Mr. Peabody and Sherman and now Muppets: Most Wanted have offered delights to children, their parents and the childless adults who wish there were 19+ screenings. This one picks up directly where the 2011 Jason Segel passion project left off, in the fake streets of New York City. But life soon gets very real when Kermit is kidnapped and thrown in a Russian gulag run by Tina Fey and replaced by the world's most evil frog, Constantine (who looks like Kermit, with a mole). The Muppets are touring across Europe with the help of Ricky Gervais, who’s actually on board to help Constantine steal some jewels. The caper doesn’t really matter. What matters is the incredible Celine Dion cameo.