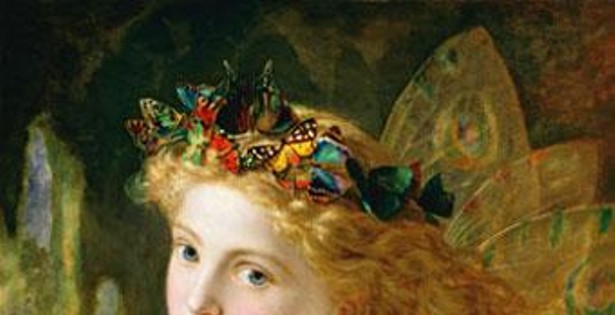 The changing of seasons transcends business news in Dartmouth, as Morrigan LeFay’s Mystical Gifts (79 Alderney Drive) opens its doors on September 8. As a lover for all things medieval, gothic and Celtic, owner Rhonda Haley decided to take a risk and follow a dream she’s always had –to open a gothic/medieval clothing, jewelry and giftware boutique. The name of the shop –Morrigan Le Fay’s Mystical Gifts – seems to be a myth within itself.

“Morrigan is associated with sovereignty, prophecy, war and death on the battlefield. She sometimes appears in the form of a raven or crow,” says Haley. “She is generally considered a war deity. Myth also suggests a role connected with fertility, wealth and the land.LeFay is of the fey or fairies and Morgan LeFay in Arthurian legend was King Arthur's half sister, so I have blended the 2 identities together.”

With the help of her husband Ray Haley, the couple is planning their grand opening celebration on Halloween –the date befits both the folkloric aspect of the calendar date and it’s the couple’s 10th wedding anniversary.

“We were thinking about doing a traditional hand fasting ceremony in the store, a new beginnings event and renewal of our vows,” she says. “October 31st in the Celtic calendar is New Year’s Day. We’ll have lots of specials and cake. Everyone loves cake.”

Morrigan Le Fay’s Mystical Gifts will keep regular business hours from Tuesday to Saturday from 10:00 to 6:00 PM and Sunday’s 12:00 to 5:00PM. The shop is closed on Mondays.