A leader in the Halifax’s pack of food trucks, Chavarie is a by-law changing, community engaging business owner. 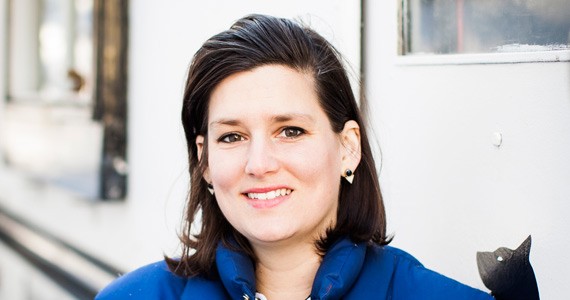 Natalie Chavarie isn't overstating when she says her role in developing food truck culture in Nova Scotia has been a pivotal one. In just over two years with The Food Wolf, Chavarie has done more than bring southeast Asian street food influences into Halifax's culinary scene. "I see a really direct connection with owning and operating a business and contributing to my community," Chavarie says. She says that working on effectively changing bylaws has been perhaps the greatest byproduct of her work at the Wolf. "How many people in their lifetimes get a chance to do that? It's incredible," she says. "There's a lot of satisfaction and joy that comes from working on something that's bigger than you."