To celebrate a half of century of great theatre in Halifax, Neptune Theatre is shutting down the block. 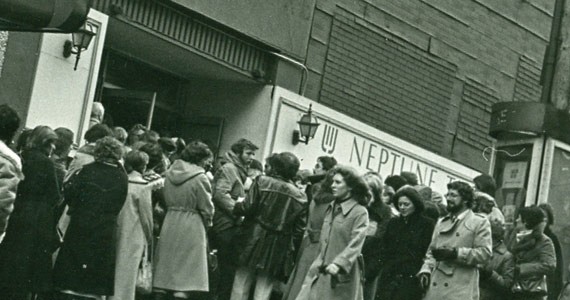 Halifax's beloved Neptune Theatre is officially the big 5-0. You wouldn't think it by the way they party though. After a half century of packed houses, standing ovations, broadway hits and local talent it's no wonder they went big for this anniversary. A full day of festivities will shut down Neptune's chunk of Argyle Street (from Blowers Street to Prince Street) making it majorly accessible for those invited to the party. That's you, every one of you. There'll be shopping deals, free face painting, cultural displays and two outdoor stages that'll pump your brain full of music, dance and theatre. Dance to Christina Martin, Matthew Hornell, Carleton Stone, feel the fiery heat of live flamenco, get dazzled by Zuppa Theatre and welcome the beginning of Prismatic Festival with a performance from The Sanctified Brothers. Don't overdo it though, because that's just a taste of the live entertainment Neptune's got planned. And the icing on this street party? Free birthday cake, 'cause what's a party without it?