Youth sent to the secure care facility say prison is a better option. 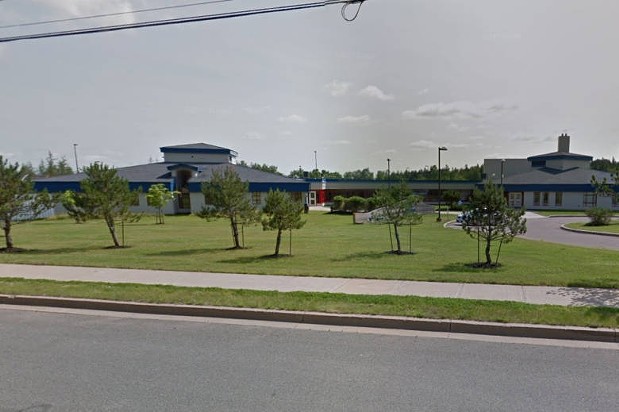 Some young offenders hate the province’s only secure care facility so much, they’d rather be in juvie.

Nova Scotia legal aid attorney Paul Sheppard says at a hearing last month, one of his clients being held at the Waterville youth jail was offered a deal: sign a form promising good behaviour and go free.

But the teenager is refusing to sign the document because she believes once she leaves jail, her social worker will apply to send her to Wood Street.

“One of the core pieces of my job is to protect my clients' liberty,” Sheppard says. “It seems clear they have more liberty in Waterville.”

Wood Street Secure Care in Truro is the highest level of treatment for youth under the care of the of Community Services or Mi’kmaw Family and Children’s Services. It’s where the province sends some of the most vulnerable children and teenagers in its care, in hopes of alleviating emotional and behavioural disorders while confined to close observation.

The stay is to be therapeutic, not punitive.

But a former attendee says the facility is “” and “strict” than the time he has spent in youth jail. One example: kids are forbidden from having private conversations with their peers while at Wood Street and discouraged from talking about their lives on the outside.

Attorney Nicole Mahoney, who represents kids fighting against being sent to Wood Street, says the surveillance and conversation control makes it difficult to heal.

“Their every move is observed and recorded,” says Mahoney. “This does not seem like a therapeutic environment to me.”

According to provincial spokesperson Wendy Bungay, the conversations are monitored for the youths’ “safety and the safety of others.”

Kids spend much of their day in school classes and group programs built around behavioural therapy, anger management and positive thinking. The former attendee who spoke with The Coast said he also got “individual programming” worksheets to fill out.

Bungay says Wood Street also has a social worker and a clinical director (who can be either a social worker or psychologist). But the lawyers worry their clients don’t get adequate therapy while on site unless they already have a private counsellor from outside. A psychiatrist only visits the centre twice monthly, though a job posting for a clinical psychologist position at Wood Street closes this week.

“I think it would make me feel a lot better if I knew there was actually treatment happening by somebody qualified to help these kids,” says Sheppard.

Fewer than two of kids in provincial care go to Wood Street, and only if they’re considered a “danger” to themselves or others, says Bungay, or aren’t able to “self-regulate." A secure care order must be approved by a judge within five days for a youth to remain there. Stays are up to 45 days, although they can be extended.

As many as 140 kids pass through the 20-bed facility each year. Most are between the ages of 12 and 18, though the province says some may be younger than 12 depending on circumstances.

Repeatedly running away from a group home, using drugs, or “placing themselves in circumstances where they may be physically or sexually assaulted” can all lead to ending up in the secure facility, says Bungay.

Youth in the facility get “child-specific” treatment that helps them change those behaviours, says the spokesperson. Comparing Wood Street to Waterville, she says, is like comparing "apples and cantaloupes.” The two facilities serve “very different populations.”

But for those who’ve seen both from the inside, the distinction is a petty one. Both institutions have school classes on site, group therapy programs and barren isolation rooms. The former attendee says he was picked up from his last placement in “shackles” by sheriffs who took him to Wood Street, and while there, he saw a young teen physically restrained by workers.

These memories, he says, are “more traumatizing than helpful.”

If you have been to Wood Street please email katie.toth@gmail.com