The Quinpool shop moves to Oxford 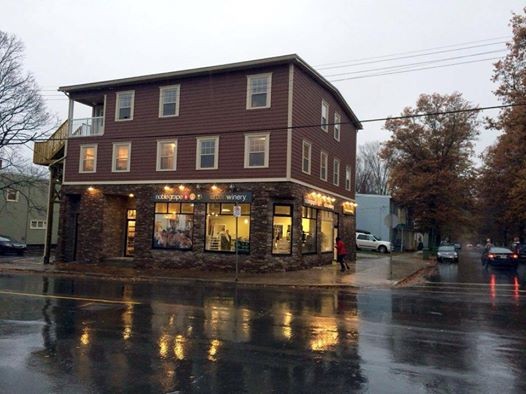 In the face of the upcoming construction at 6112 Quinpool Road, Noble Grape has followed Cyclesmith’s lead and moved its winemaking wonders to a new home. The longtime Quinpool resident didn’t stray too far, taking over (and making over) the long-neglected 2100 Oxford Street. The new shop is 50 percent bigger than the former Noble Grape, meaning more space for retail, but also for the in-store winery and its two bottle-filling stations. And we’ve gotta say, it looks pretty damn spiffy.