Not ALL police officers 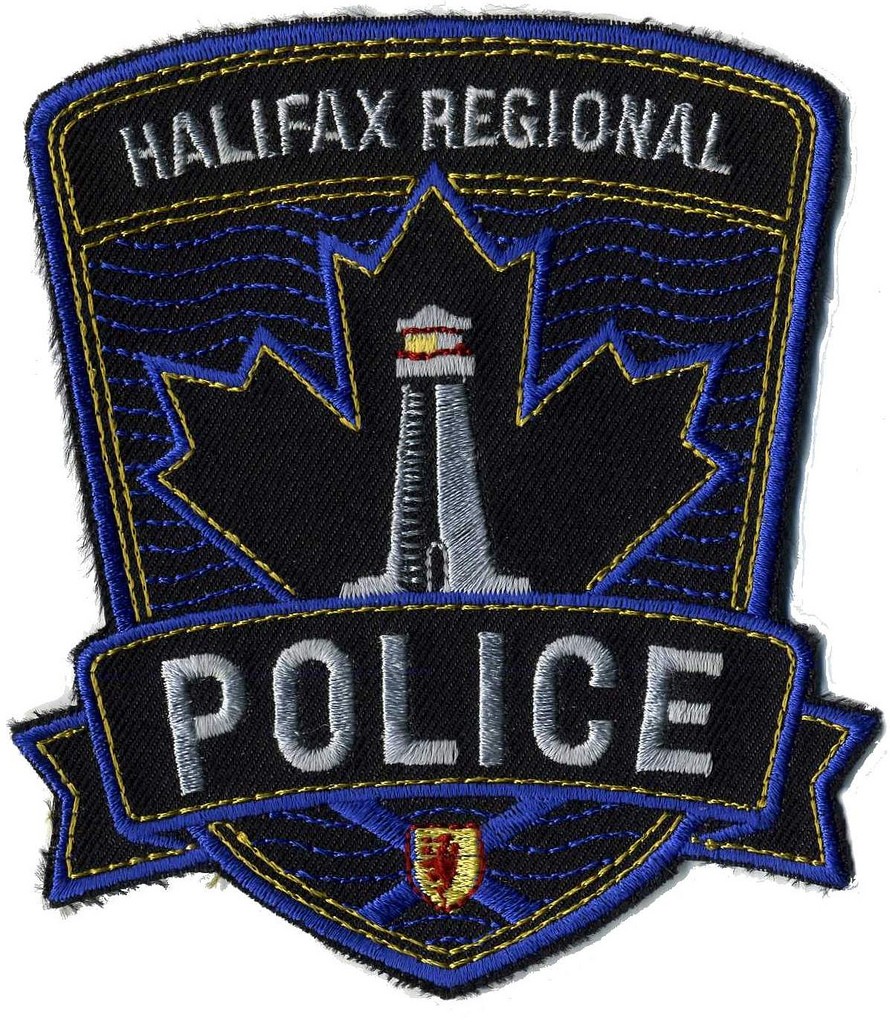 Quite the couple of weeks for Halifax Police, eh? First, they took the “unprecedented step” of releasing to the public HRP’s full response to Hilary Beaumont’s Coast cover story (a move we had some issues with).

Now, another lengthy essay has been penned by the police after the shocking story of a violent home invasion hit the news. If you haven’t read the details yet, please do. Back in 2008, two officers entered the home of brother and sister Tyson and Cirbie Bishop after receiving noise complaints. Const. Jordan Gilbert then began to beat the shit out of the nonviolent homeowners, to put it mildly. The Nova Scotia Police Review Board found Gilbert abused his authority and used excessive force. In response, he was given a two-week unpaid suspension and will be assessed for anger management.

I compare the two, not just for the quick response HRP issued in both cases hitting the press, but to contrast the atoning nature of media appearances post-"The always-on stalker" with the non-explanation that defends Gilbert and company’s actions.

In his extensive response to the beating story, Halifax Regional Police chief Jean-Michel Blais writes a lot without saying all that much. He does claim to be taking the cause of “police professionalism” very seriously, and feels “compelled” to remind citizens there’s a “formal and robust” complaint process if an officer ever sends you to the hospital.

Mayor Mike Savage has also stuck his neck out to support the cops, letting the CBC know he thinks the police generally do a good job.

“Every city of any size has some circumstances,” Savage tells CBC. Any city, like Ferguson, Missouri. They’ve had some “circumstances” as of late.

Citizens in Halifax are mad, and trying to take some action against this apparent miscarriage of justice. A Change.org petition popped up today, imploring Minister of Justice and Attorney General Lena Metlege Diab to prosecute Const. Jordan Gilbert for unlawful entry and assault. There’s about 150 signatures so far, though it’s unlikely the petition will do anything even if its goal of 800 signatures is reached. It shouldn’t, since politicians deciding who gets charged with crimes based on popular opinion might not be the best precedent.

Neither Blais or Savage are completely wrong. There are many officers with the HRP or RCMP who presumably don’t beat innocent people, arrest nonviolent protesters or commit sexual assault. But time and again we’re shown that those kinds of officers do exist amongst their ranks. Disciplinary action like that received by Gilbert makes one wonder whether the police want to protect their citizens or themselves. The cops already have authority. They are the authority. And it’s going to be hard for the public to trust them knowing that police violence is met with a slap on the wrist rather than the click of handcuffs.