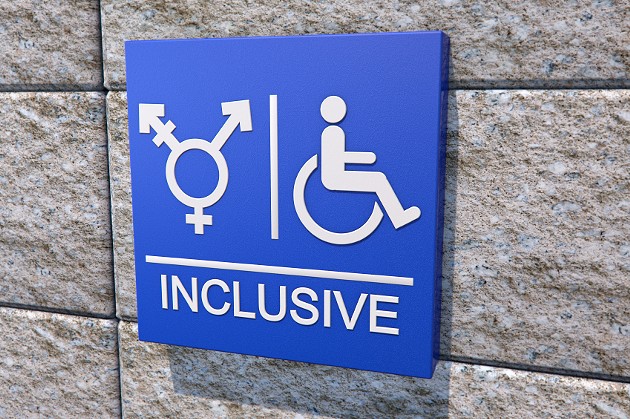 On the International Day Against Homophobia, Transphobia and Biphobia, Nova Scotia’s provincial government has published its new Guidelines to Support Trans and Gender Variant Employees.

The document is designed to ensure an equitable, safe, inclusive and respectful workplace for those in the public sector, and applies to more than 10,000 employees, managers and deputy department heads who work for the province.

“Government is committed to providing a workplace that values diversity and is free from discrimination,” Public Service Commission minister Labi Kousoulis writes in a press release. “We’re very proud that Nova Scotia is a leader among provincial and territorial government in increasing awareness of diverse gender identities and gender expressions in the workplace.”

Amongst other changes, the new guidelines state that employees are to be identified by the name and pronouns of their choice.

“Deliberately addressing an employee by the incorrect name(s) or pronoun(s) may be a form of discrimination,” the new guidelines helpfully points out, in case that wasn't already clear.

The new rules also say any activities or tasks based on or segregated by gender are to be avoided, and that management must support employees accessing and utilizing washroom and changing room facilities that match their gender identity. That will be accomplished by—whenever possible—providing easily-accessible, gender-neutral washrooms to public sector workers.

The Liberal government says Nova Scotia is the first provincial public service in Canada to launch such a set of guidelines. According to a workforce census conducted by the Public Service Commission, about one percent of Nova Scotia’s government employees identify as trans or gender variant.

“People are much more than the sum of their parts,” the new document reads. “Their lives involve multiple interconnected identities and experiences that contribute to a person’s unique lived experience.”

Elsewhere today, the federal government tabled new legislation that guarantees legal and human rights protection to transgender people across the country by including gender identity in Canada’s Human Rights Act.

“Today is about ensuring that all people—regardless of sexual orientation or gender identity—feel safe and secure and empowered to freely express themselves,” prime minister Justin Trudeau said in a written statement.