Adoptees remain cut off from histories and health concerns. 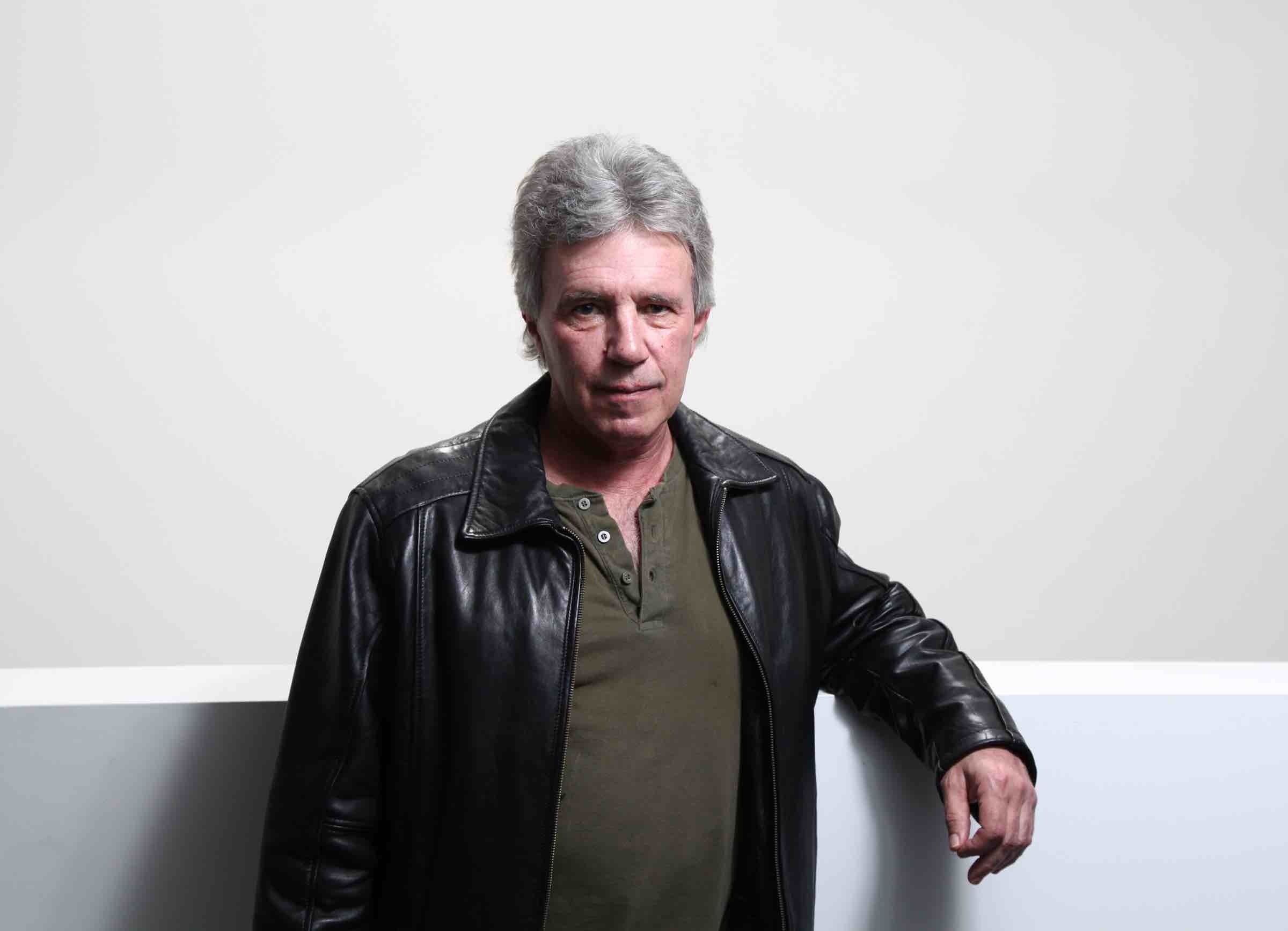 Adoption. The word itself summons emotions, opinions, sensitivities—insensitivities. Many of us know someone who’s been affected by it. Someone who gave up a child, or someone who was raised by parents who weren’t the ones that birthed them. But most of us know very little about such a heavy issue—and even less about how our province handles it.

Mike Slayter is 60 years old. He was adopted by two loving parents seven months after he was born, and raised in Halifax along with his twin sister, Wendy. In 1993, Mike was reunited with his entire birth family, and for the past 25 years he’s been fighting to have Nova Scotia’s adoption records opened up so that hundreds of others can have the same opportunity.

Twenty-one years ago this month, he thought he was on the brink of a major change. Slayter and his supporters had presented a report to then-community services minister Roland Thornhill looking to open up the province’s adoption records. Their efforts, unfortunately, were fruitless. “None of those recommendations were really implemented,” says Slayter. “And here we are 21 years later wondering why.”

According to the current community services minister, Joanne Bernard, Nova Scotia’s adoption records remain closed, primarily, for privacy reasons. “It’s really about balancing the rights of individuals who feel they have a right to know who their parents are or who their children have gone to,” she says, “and those who’ve decided they don’t want that privacy relinquished by the government.”

But privacy has nothing to do with it, says one mother who was forced to give up her child.

“It’s a cover-up,” says Karen Lynn. “We didn’t ask for privacy. We didn’t ask for confidentiality. All we needed was shelter and support. We would like to perhaps be kept from the prying eyes of the public, but not our own children.”

Lynn gave up her son for adoption in 1963. At the time, the conditions expectant mothers faced were much different. She was a university student, facing not just a financial burden but familial outrage.

“I had no support. The child’s father got scared and left, so my mother took me to the family doctor and he arranged for an adoption. Nobody asked me,” says Lynn. “They just organized it all and then I was sent to a maternity home and the child was born in a Toronto hospital. They tried to keep me from the child. They wouldn’t bring the child to me, and when I objected vigourously they injected me with stilboestrol and they wouldn’t let me feed the child.”

Diethylstilbestrol, or DES, is a synthetic drug that was widely prescribed to women from the 1940s to 1970s to reduce the risk of pregnancy complications and suppress lactation. It was later found to be carcinogenic, causing increased risks of breast cancer in mothers and tumors in those exposed in utero.

Aside from the health risks she was exposed to, Lynn—who’s also president of the Canadian Council of Natural Mothers—says there was no confidentiality agreement signed at the time of her child’s birth. Rather, there were forced relinquishment papers to “surrender” her son. That’s one reason Slayter thinks provinces like Nova Scotia lag behind on opening up their adoption records.

“We have to think how moms were treated back then,” he says. “These moms were sometimes drugged, emotionally and physically abused into signing relinquishment papers, and I think there’s this sense of government fearing lawsuits.”

Despite the trauma, legal actions isn’t what he and other adoptees want, Slater says. It’s more about knowing where you came from. “No one’s looking to screw the government,” he says. “What we want is basic human rights.”

Compared to countries like New Zealand, Australia and England, Nova Scotia is decades behind in adoption rights. Even in our own country, we remain within the handful of provinces that refuse to change with the tide.

British Columbia was followed by Alberta, Ontario and the Yukon. Manitoba will open their adoption records on June 1.

Once opened, the records allow for adopted adults to find out their birth parents’ names, and the parents to locate the child they gave up for adoption. Knowing that information can help with genealogical bewilderment—or “like being a tree and not feeling your roots,” as Lynn’s now-51-year-old son puts it. But there’s also the importance of knowing one’s medical history.

In fact, Lynn ended up meeting her son for the first time only because of a possible health scare. Despite Ontario’s records still being unopened at the time, Lynn’s condition was serious enough that doctors wanted to reach out to her son.

“My father had died at age 48 of a heart attack, and they felt it was probably congenital, so they had to warn my son,” she says. “So they called my son and asked if he wanted to meet me, and he said ‘Of course.’”

For Lynn, it’s something that strikes very powerful—and very painful—chords with the mothers and adoptees she works with on a daily basis.

“We have no idea how many suicides have happened because this devastates so many young women,” she says. “Adopted people don’t know the rivers and streams of their ancestry—they can’t answer the basic question: ‘Who am I?’”

Trying to keep pressure on the province, Mike Slayter has authored an online petition to have Nova Scotia’s records opened up. Right now, it’s backed up by 805 signatures (you can sign it at thepetitionsite.com).

“I’ve had people that have contacted me on both sides of the issue, and Mike Slayter has been doing wonderful advocacy work for a long time, but no government is willing to take this forward,” she says. “To take away the rights of people who’ve clearly indicated to government whether 25 years ago or last week, ‘I don’t want to be contacted by this person,’ we have no right to do that, absolutely none.”

Slayter remains undeterred. Not everyone may think he’s fighting the good fight, but it’s a battle he says he’ll continue till the day he dies.

“I think there’s just been this sort of resurgence of the passion and the need for Nova Scotia to realize,” he says, “that they are so behind the times.”