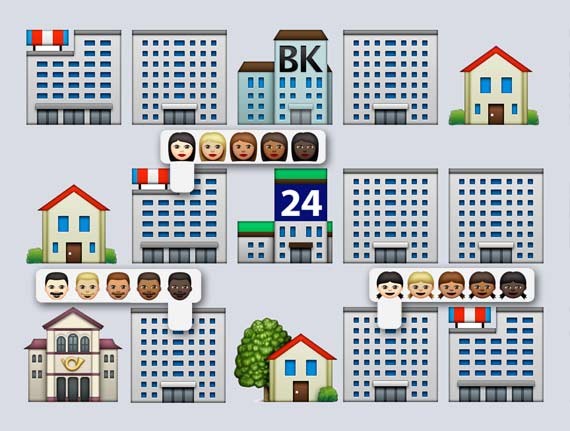 The issue of diversity—more like the lack of it—is a discussion that’s been going on for many years in Nova Scotia, and it keeps prompting the same questions.

How do we repair race relations in this province, when they break down? How do we attract more immigrants and help them feel truly welcome here? How do we make our regions more accepting of minorities?

Representatives from Nova Scotia’s 51 municipalities discussed the social-inclusion challenge at a recent convention in Halifax. Improvements in diversity have been made, the Union of Nova Scotia Municipalities’ delegates heard, but progress has been slow.

“We are still not very diverse,” Nabiha Atallah, of the Immigrant Services Association of Nova Scotia, told the conference. “We see a lot of diversity in our [international] students and temporary workers, but we have not made a significant change in the [permanent resident] balance in Nova Scotia.”

“If you don’t know what the barriers are [to inclusion], then find out. And who do you need to talk to? Go to the community—they know. Believe me, those of us who are on the outside looking in, we know why we can’t get through that door.”

According to 2011 census information from Statistics Canada, 47,270 Nova Scotians identified as a visible minority, or 5.2 percent of the population. The largest minority group here is the black community, census data showed.

Regarding immigrant populations in Canadian cities, the Halifax region had the 12th-highest share, at 1.2 percent. Municipal and provincial officials have tried to increase that percentage for years. Statistics Canada’s census data from 2011 showed the percentage of visible minorities in the country was 19.1 percent. This was projected to jump to 30.6 percent by 2031.

As Atallah noted, one segment of the newcomers’ population is foreign students. For those working on counteracting Nova Scotia’s declining citizenry through immigration, encouraging international students to settle here can be tough. It’s even more difficult if those young people feel unwelcome in the community in which they’re studying. CBC News in October reported accounts of alleged racism foreign students at Dalhousie University said they’ve experienced or overheard in Halifax.

In the meantime, the Union of Nova Scotia Municipalities and other organizations keep plugging away at making New Scotland more welcoming and multicultural. Though sincere efforts are being made, diversity and immigration improvements haven’t exactly happened with haste. Even the formation of a diversity panel at the union’s convention was publicly spanked, by an elected official from the province’s Mi’kmaq community, for not including an aboriginal panelist.

“I don’t think Nova Scotia is in 2015 yet,” Truro councillor Cheryl Ann Fritz told dozens of delegates, most of whom were older white men.