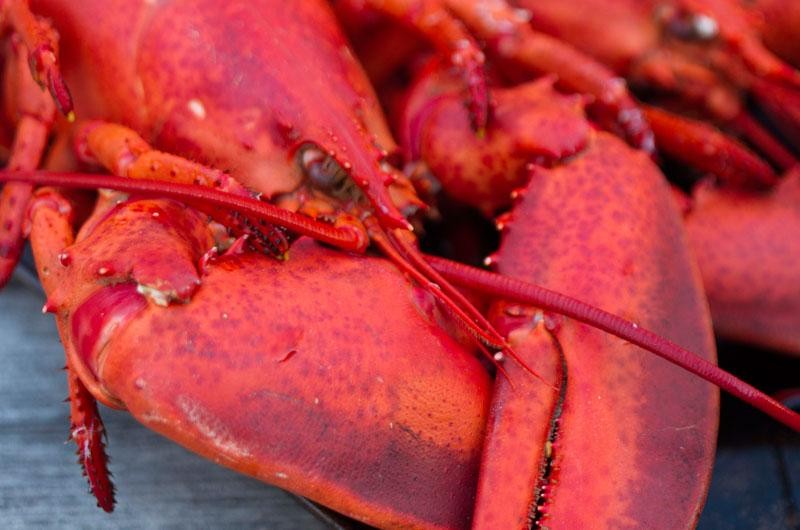 It seems even lobsters need help with their branding.

The province has issued a request for proposals for a new Nova Scotia seafood brand. The department of Fisheries and Aquaculture will use the winning logo in international markets and presumably to generate buzz with millennials.

“Nova Scotia’s seafood sector needs geographical branding that gives our product an assurance of distinctiveness attributable to its origin,” reads the government document. Establishing a new fish and seafood brand will “give us a competitive advantage in key global markets such as Asia, Eastern Europe and the United States.”

To do that, the branding must be clear and “convincingly distinct,” while also conveying our “greatest advantages and selling features.” Those are, according to the RFP document, our global reputation for sustainable products, the geographical advantages that make for “ease of shipping and logistics” and, of course, our “exceptional taste and premium quality.”

“Nova Scotia fish and seafood is naturally delicious for the simple reason—the best seafood comes from the clean and coldest waters.”

It should also have a maple leaf jammed in there someplace—to better account for Canada’s “globally recognized” international reputation for quality.

The tender documents note that fish and seafood make up Nova Scotia’s largest export commodity, accounting for $1.3 billion in 2014. Almost $450 million of that was from live lobsters, which have been the subject of previous brand crises.

The global seafood market has been booming in recent years due to increased demand from Asia. Last year, reporter Aaron Beswick quoted Clearwater Seafoods manager Catherine Boyd that the company’s sales were up 19 percent to Asia in the past year, and 15 percent to Europe. Likewise, Selena Ross reported for CBC that cargo flights of as much as 100,000 kilograms in live lobster were leaving weekly from Halifax Stanfield International Airport.

“Live lobster exports to Asia went up 428 percent in the past five years,” Ross writes.

Lobsters are especially popular for the Chinese New Year (coming up on Monday, February 8). The foodies at Business Insider say the preferred way for the Chinese to enjoy lobster “is to cook it in plain water and then dip the pieces in soy sauce and wasabi. Another popular way is to braise it with green bean vermicelli noodles in garlic sauce.”

The current @NSSeafoods brand is a guy named Lenny.