Audit finds corrections officers not properly hired or trained and inmates subjected to an improper use of solitary confinement. 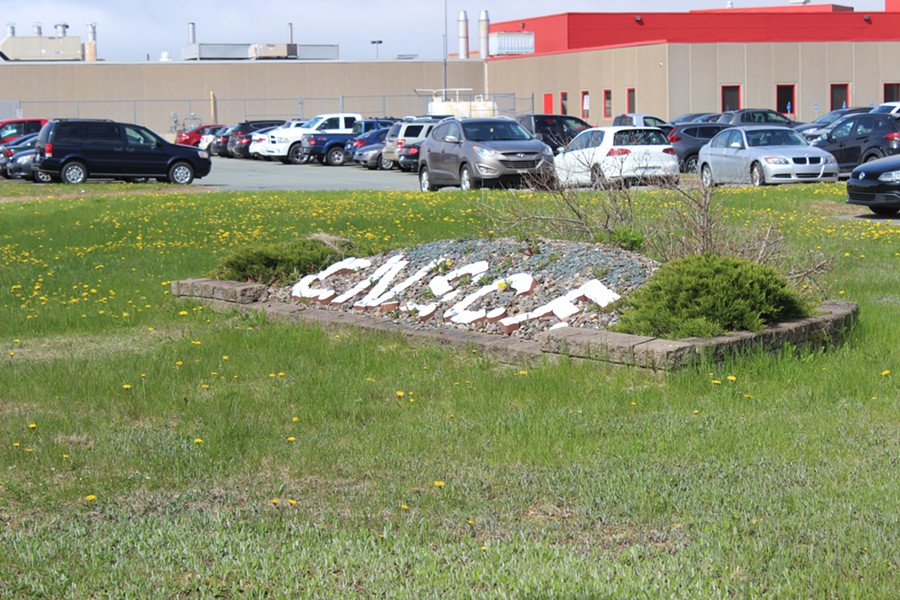 Hey great news everyone, over half the prisoners in the province are on remand and the guards watching them are improperly trained.

This comes from auditor general Michael Pickup's latest report, which lays out a stark portrayal of Nova Scotia’s correctional facilities and their deficiencies in safety, security and training.

One reason for the sloppy use of a practice that top courts have said counts as torture is the incredible amount of offenders who arrive every weekend to serve intermittent sentences.

According to the audit, 19 of the offenders at the Central Nova Correctional Facility in Burnside arrive every weekend before being sent home again on Monday. Close to 50 can show up at the same time on Friday, often under the influence of drugs or alcohol. Dealing with that many extra pressures guards to process people as quickly as possible, while past conflicts result in the use of “administrative seg” to separate inmates—ostensibly for their own protection.

“Throughout the audit Department staff, both at head office and at all four facilities, commonly cited that managing offenders serving intermittent sentences is one of the biggest challenges facing provincial correctional facilities.”

A 2015 analysis from the Department of Justice found Nova Scotia hands out intermittent sentences more than larger provinces like Alberta, British Columbia and Ontario, where the number of offenders on weekend sentences ranges from two to eight percent.

But there are also risks from the guards themselves. The audit found corrections officers were not properly hired, and many were lacking required training in mental illness and suicide intervention training.

A course called Understanding and Responding to Mental Illness, for instance, was cancelled in 2014 but only replaced three years later. At present, only about half of Nova Scotia’s guards have completed the new course.

A sample of 20 officers found 15 were missing information usually required before being hired, including 13 cases where the guard didn’t have a vulnerable-sector, child abuse registry or criminal-record check performed.

“Most concerning was one individual who had no reference, criminal record, vulnerable sector or child-abuse registry check: nor did they have a pre-employment questionnaire completed,” notes the OAG.

Twenty incidents involving a use of force against inmates were examined in the audit, and while “in all the use of force was appropriate and consistent with what is allowed,” there were two incidents in which guards didn’t review the offender’s medical history prior to engaging.

“One was particularly concerning as staff were issued Tasers to use if needed. While a Taser was not used in that incident, failing to review medical history presents risk to the safety of offenders.”

The Department of Justice has said it agrees with all 12 recommendations put forward by the OAG and is promising to implement them all by next March. Correctional Services also says it will perform a file review to retroactively background check all employees.

The province’s correctional facilities have the capacity to hold 700 offenders and a staff of 400 correctional officers. In 2016/17 there were about 500 prisoners serving time in Nova Scotia.