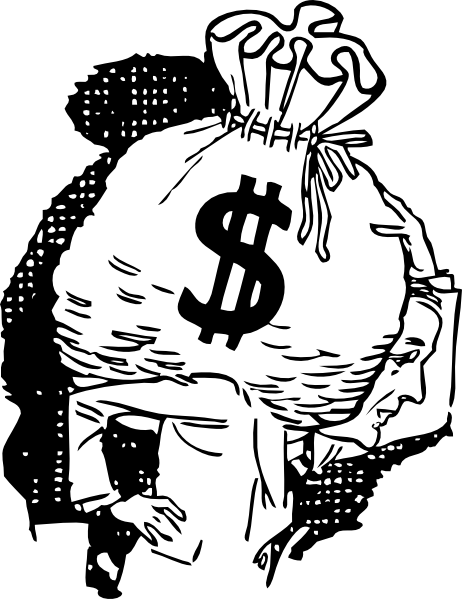 David Roberts, the Halifax lawyer who represented consumers during the hearings, says the decision is an improvement even though it will not reduce maximum rates to the $21 per $100 that he recommended.

"Twenty-five dollars is better than $31, I think that’s clear," Roberts says. "Having said that, we still have the highest regulated cost in the country and I guess we would have liked to have seen the overall cost go lower."

Roberts adds it would be fair to say that the Board does not seem to believe payday loan users are economically disadvantaged and need further protection from high loan rates.

"Our evidence was that a significant proportion of people who took these loans did so because they were economically disadvantaged," he says. "For that reason, it’s important that these vulnerable people be protected as much as possible."