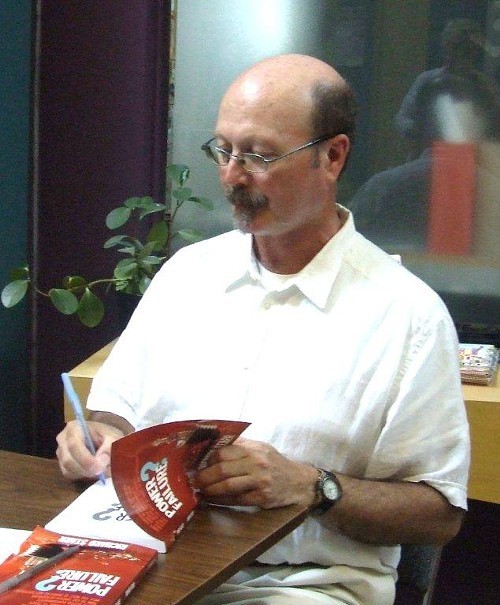 Three days after the launch of a new book calling on the Nova Scotia government to set up an independent review of large energy projects, Darrell Dexter seems cool to the idea of an arm’s-length assessment of the $6.2 billion Lower Churchill project. The NS premier also admits his decision to back the Lower Churchill project was made without investigating the possibility of buying cheaper power from Hydro Quebec.

In his book, Power Failure?, journalist Richard Starr calls on the province to establish an independent Energy Council to develop and recommend energy policies after holding public consultations. The book says such a Council could also review large projects such as Lower Churchill rather than leaving it to top politicians, power company executives and other business interests to make such decisions behind closed doors.

Today, after a speech to a symposium on Bay of Fundy tidal power, Dexter wouldn’t comment on the Energy Council idea saying he had not yet read Starr’s book. However, the book itself makes it clear that during an interview with Starr last December, the premier indicated that a more open approach to energy policy “is not an idea with much appeal to him.”

When asked today if the province had commissioned a cost comparison between importing power from the Lower Churchill versus buying electricity from Hydro Quebec, the NS premier appeared to be trying to dodge the question:

The Coast: Has the Nova Scotia government commissioned any cost comparison between Hydro Quebec and Lower Churchill?

The Premier: The costs with respect to the project, of course, have to be submitted as part of the financing for Nova Scotia Power. That analysis takes place in the same way as any other costs going into their rate requests.

The Coast: But have you compared Hydro Quebec power with Lower Churchill...

The Premier: I haven’t asked the department whether or not they’ve done that work.