Saturday morning brought a craving for pancakes the likes of which I have never experience thus far in life. Instead, Waye Mason took Team Coast to the Old World Bakery and Deli (AKA "Brickface") for smoked turkey sandwiches, and it was a good compromise. I had planned on seeing Harold and Kumar be funny that afternoon, but that involved walking places so that was nixed. Instead, Alison, Allison and I hit the Frenchy's while Tara met with MNS folks to orchestrate her gala show masterpiece. It was a banner day at Frenchy's: cashmere, Portuguese flannel and a giant knit sweater given for free due to a small stain and the fact that I didn't look like I was "from around here". Again, you cool, Yarmouth. 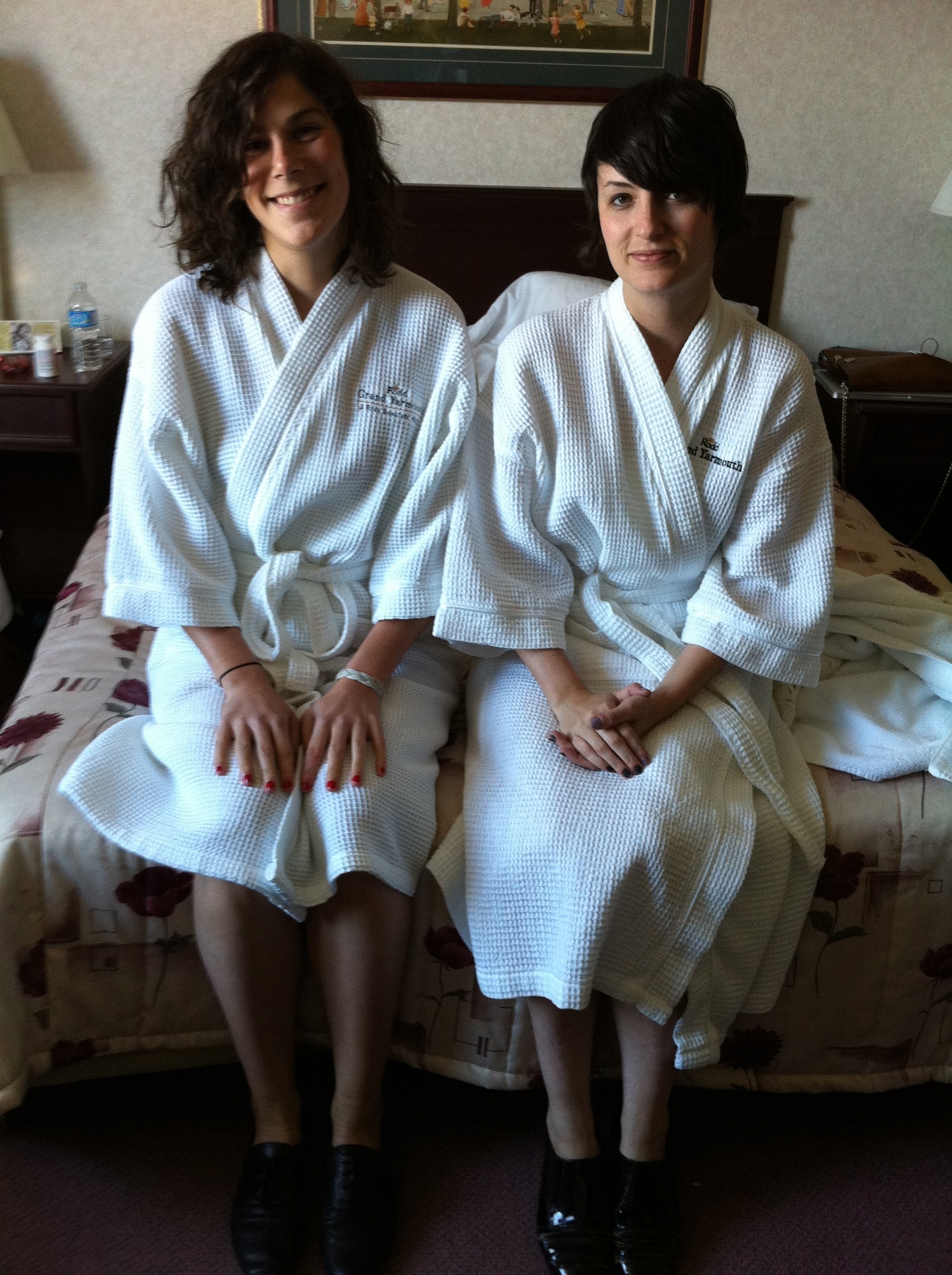 Then we hit the pool deck to get our sauna quota up to acceptable levels. So very relaxing. It would have been fun to do a Sauna Talk, but I didn't trust my phone in a pool situation and I am the worst videographer ever. Where is Sandi Rankaduwa when you need her?

Makeup reapplied, we went to the lovely smelling Rudders to catch Laura Peek and Nick Everett. We missed Peek, unfortunately, but got there in time for Nick Everett's set with a full band. So good and so riffy. He handed out earplugs on all the tables. That was a nice touch. 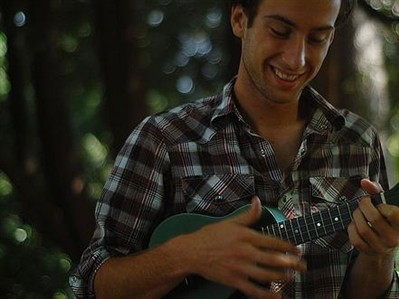 Stephen Cooke and Chad "Chad! Chad! Chad!" Peck were eating some amazing looking food and there were no tables to be had at Rudders for a whopping two hours, so we hit New Century instead for Chinese combos. We discussed Crowded House over massive plates of #9. 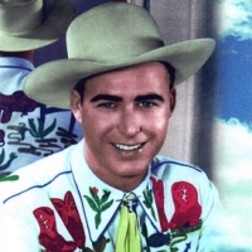 Then the evening took a turn. The Time Out Lounge, reported to have karaoke, was one of the strangest places I have ever been in. Country hits, Backstreet Boys duets, Alison Lang and Jenocide's amazing voices, horrible iPhone/toilet meet ups, lecherous vets, broken bones, Johnny Horton singalongs, saving Arts and Crafts Kieran and The Agency Group Justin from getting full bottles of beer poured down their pants... we were there for what seemed like hours until we could take no more.

Walking back to the Rodd Grand we caught an amazing fireworks show that I THOUGHT I had recorded on my phone. What is wrong with me?

We went to the Grand Ballroom just in time for In-Flight Safety. Still shaken from the Time Out, John Mullane's voice sounded so much sweeter in our way safer environment. Tara, Alison and Allison enjoyed the stunning Carmen Townsend and Kestrels while I enjoyed a headache alone in our hotel room. Fun.

Charlie Day hosted SNL, though. I'd like to think that almost makes up for me missing that irrepressible Kris McCann taking off his pants and greeting strangers and ouzo-fest 2011.