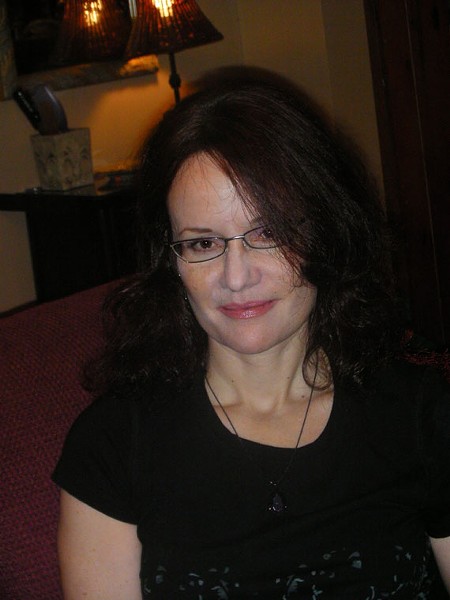 Olympic athletes after the glory days

In elite sports, competition is everything. But what happens after the dream? Lizzy Hill looks at life for athletes once the Games are over.

Someone knocking on the door of a typical house on a street in north end Halifax is a sight so unremarkable, local sports psychologist Elaine Stoffer uses it to her advantage. "We don't have a sign on our door and that's because there are still people out there who want to keep it a secret," she says of athletes' visits to her home-based practice, Roth Associates. "There's still quite a stigma out there," she adds. Athletes discretely seek Stoffer's counsel for a variety of reasons: Some need help recovering from setbacks, others want to stay motivated and some are having a tough time dealing with the pressures society places on athletes.

When the 2010 Winter Olympics roll in, it's probably safe to assume most athletes and fans will be caught up in the moment, eagerly anticipating who the medal winners might be. But some, like Stoffer, are concerned about the futures of these athletes once the cheers die down. Olympic athletes face a unique set of challenges, as they use up years of their life training for a shot at glory that's over before they know it.

Africville native Ricky Anderson understands this all too well. In an alternate universe, Anderson might have an Olympic medal on his shelf. "They were billing me as someone that would win a bronze medal. How that might have changed my world," muses the retired boxer, who was set to represent Canada at the 1980 Moscow summer games, before Canadian teams boycotted the event. The Canadian athletes slated for the Moscow Olympics only returned home with token medals from a mock ceremony. "For many, many years you've put your blood, sweat and soul into this one event and it doesn't materialize. You're denied that one opportunity," Anderson says matter-of-factly. "I was so hurt and depressed."

Even when Olympians do get the chance to compete for the gold, life post-Olympics isn't easy for many athletes. "A lot of people have regrets about what could have been and you even see that getting passed down from generation to generation sometimes. Often you get what we call Frustrated Jock Syndrome," says Stoffer, who teaches sports psychology at Saint Mary's University.

Surprisingly, Stoffer says that out of all the medalists, silver medalists can beat themselves up the most post-Olympics. "They can actually feel pretty blue about it, because they missed out on gold," she says, whereas many bronze medalists are simply happy to be on the podium at all. "A lot of athletes are perfectionists, which is kind of a double-edged sword," she adds. "They aim high, which is good, but if you use that for your measuring stick almost nothing is ever good enough." Stoffer stresses the importance of Olympians not putting "their eggs all in one basket," and having goals aside from Olympic glory.

Studies concur with Stoffer's observations: the single-minded pursuit of excellence can have problematic after-effects. In 2001, a monster.com study of 400 US Olympians revealed that 70 percent of the elite athletes expressed concern that they'd delayed pursuing professional goals and planning for their future. Two-thirds of the study's participants reported experiencing disappointment during the post-Olympic job search, while nearly half surveyed said they had problems re-entering the workforce after the Olympics. Amongst retired Olympians aged 45-54, 61 percent said they had not lived up to their professional career aspirations and of those aged 55-64, around a third had not achieved their post-Olympic career goals.

Luckily for athletes, some locals find an Olympic mindset is marketable itself. Between Olympic stints, sprint kayaker Karen Furneaux trades her life jacket for a suit jacket, delivering motivational speeches to companies who share her drive to achieve top-notch results. She's preparing for her fourth Olympic games in 2012, hoping to get on the podium for the first time in her athletic career. Furneaux says she loves the freedom to express herself through her sport and doesn't plan to stop competing anytime soon.

But for some, motivating others becomes their full-time career once they can no longer compete. After a knee injury forced Anderson to retire prematurely from his professional boxing career, helping others became his focus. He worked first as an addictions counsellor and is now is a life coach for his company Go Ricky.

"The thing that I think is important in life is to always have new goals," says Anderson. "If my dream to make the Olympic team had been my only goal, I would have been finished."