On the phone with “affordable everything” proponent Iona Stoddard, District 12 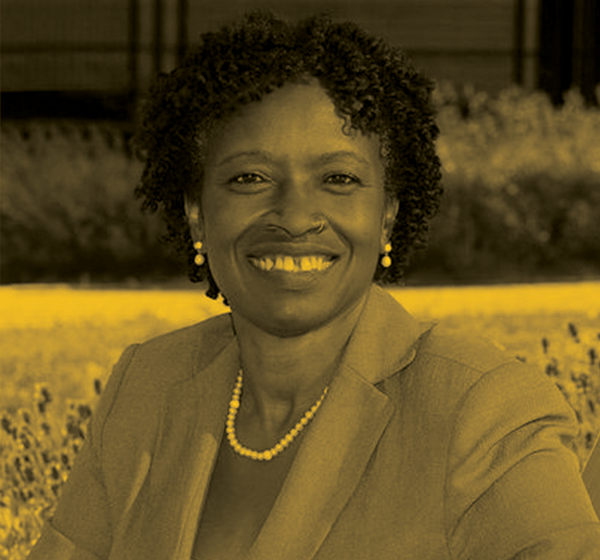 During the 22 years she’s lived in Timberlea, Iona Stoddard has worn many hats. She’s been a legal assistant, had management positions in banking with CIBC Bank, worked as an administrative clerk for the province. And now, for the second time, she’s a council candidate for District 12 (Timberlea–Beechville–Clayton Park–Wedgewood).

Stoddard ran in the last election, in 2016, and although she was defeated, she’s back and as determined as ever. “When 2020 came up, I said you know what, I’m going to throw my hat in again,” Stoddard says. “I’m still very passionate about what's going on, and I'd like to see some changes.”

Stoddard is heavily involved in community volunteer work, saying any spare time she has, she’s putting it into her community. She’s a member of the community consulting committee for the new Beechville-Lakeside-Timberlea rec centre, and serves on the Clayton Park West litter committee. She has also volunteered for organizations such as the Nova Scotia Restorative Justice Program.

As a longtime resident of the area, Stoddard has observed the wants and needs of her neighbours and has several campaign concerns she would like to address—starting with the Otter Lake landfill, which is due to expire in 2024. “There's no site picked for the new landfill,” she says. “So I don't want to wait until the last minute and we’re scrambling to extend the life of the one here.”

Stoddard believes in communicating with her community and getting the community engaged, saying right now communication with the current councillor is lacking. She is also passionate about the ongoing Black Lives Matter movement.

She also notes there is a lot of speeding on some of the local side streets, especially ones children use to go back and forth to school. “Crosswalk safety is another thing. I’d like to get some lit crosswalks, especially in the areas where it's a little dark in the evenings and people can’t be seen.” Stoddard is also in favour of what she calls “affordable everything.” “Affordable housing, affordable transit. Basically affordable living,” she says.

Although Stoddard doesn’t have the experience of being an elected politician, she says her wide array of job experience has given her a host of other skills that will help her on council, including her ability to collaborate and listen to others.

“I feel I’m approachable. I feel like I don’t intimidate or make judgements on people. I like to take people as they are,” she says. “I think people just want to be heard, and I think they just want to know that you’re taking their concerns seriously.”