On the phone with affordable housing advocate Matt Conrad, District 11

“If we can get housing rate downs or rent rates down: Then, to me, that's the same as putting money back in people's pockets.” 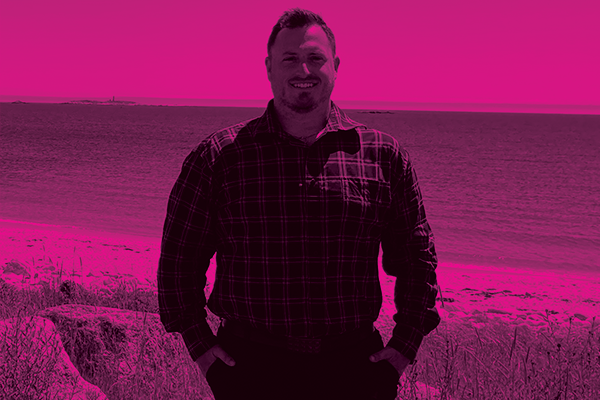 Ever since he was 14 years old, Matt Conrad knew he wanted to run for city council. “I couldn't wait to vote and I was always really involved,” he says. Conrad never considered running for a specific party—for him it’s always been about city council and representing District 11 (Spryfield—Sambro Loop—Prospect Road). “I find that city politics can impact your day-to-day life more than anything else and it keeps you in the community.”

Conrad says he is proud to be from Herring Cove (he currently lives in Prospect), which is why he’s all about representing the community and being the voice of the people at city hall. He’s been able to continuously give back to his community in different forms, whether it’s through volunteer work or donating money to local causes from his own insurance business.

Now, he says it’s time for him to give back in a different way—this time, in the form of enacting real change within the community as a councillor. He says he’s starting with affordable housing.

“At the city level we don't have any control over minimum wage, so that's not something that's in my responsibilities,” Conrad explains. “But what I can do is help with affordable housing, and if we can get housing rate downs or rent rates down, then, to me, that's the same as putting money back in people's pockets, and therefore they can afford to eat and pay their power bill and have a roof over their head.”

Conrad is also passionate about people being active, saying: “We need to have free or inexpensive outdoor activities for people—not just for children, but for everybody in this community and in the city.”

Conrad also says he’s seen neglect in the District 11 area that he wants to address, such as overgrown parks.

Additionally, on the question of where he stands on policing in HRM, he says he’d like to see something called a “junior officer” position introduced to the Halifax Regional Police. This position would have a lower starting salary and these officers wouldn't be given lethal weapons. He also advocates for having healthcare professionals and de-escalation specialists be on the police budget.

So far, Conrad says he’s happy to throw his hat in the ring and he’s hopeful about the election. “At the very least I can say I tried, and I’m good with that.”