On the phone with construction manager Pete Rose, District 11

Whether it's helping rebuild the local wharf or giving blood to those in need, he’s here to help. 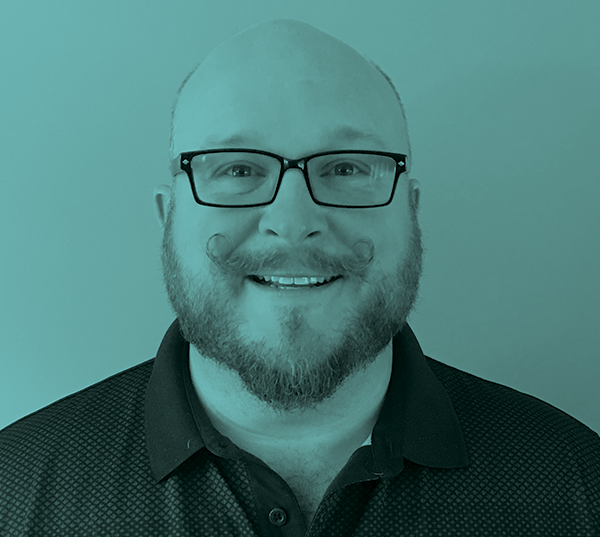 As an active blood donor, Pete Rose has literally rolled up his sleeves to give back to his community. But now he wants to help in a different way—by running to be councillor for District 11 (Spryfield–Sambro Loop–Prospect Road).

The 37-year-old father of two had been thinking about getting into politics for a long time, but says having children was a catalyst that quickly changed his priorities. “They’re one of the driving forces that has made me really decide that this was the time for me to do this,” says Rose. “I want to make a change. I want to make things better for them, and I know that the only way to make a change is to be part of it.”

Rose has served as co-chair of the board of the Ketch Harbour Area Residents Association for several years and helped out with community projects such as the renovation of Ketch Harbour’s community hall and rebuilding the local wharf. “The ability to know and have passion for our community is a really big strength for me,” he says.

As for campaign concerns, he’s passionate about the need for better transportation and affordable housing—both issues he says he can bring a fresh set of eyes to with his 10-year background in construction management, plus experience managing fiscal responsibilities for various projects. Rose says he would also like to use these skills to re-examine some of the HRM’s existing budgets, looking at the “bigger picture and the greater impact of how we invest our money.”

Rose says when it comes to tackling important issues like defunding the police, he intends to deal with them straight on. “I've always prided myself on being honest and upfront and transparent,” he says. “We just need to dig down and get to the roots to find out what it is that we can do. Every issue has a solution.”

Rose is working hard to hear constituent concerns. He says even if issues that come up are not among his personal campaign values, if he's elected he’ll be bringing those concerns forward to council so that everyone’s voice in the district can be heard.