On the phone with Douglas Day, a voice for low-income earners, District 6

“You’re supposed to be representing everybody, not just the high-class.” 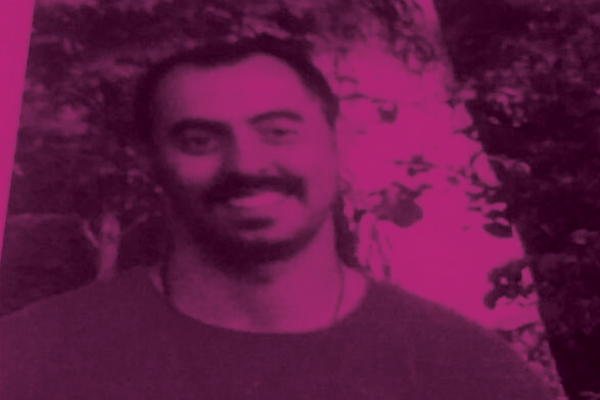 Douglas Day tried reaching out to the current councillor of District 6 (Harbourview–Burnside–Dartmouth East) a couple of times via email about some concerns he had. When he didn’t get a response, he decided to run for the council seat himself. “I feel it’s time for a change,” says Day. “Time to get rid of the old and get in with the new.”

Day says the rate at which the cost of living in his district is increasing is alarming. “People on social assistance and disability, eventually, we won’t be able to afford that. And eventually, there’ll be a lot more homeless people.”

He’s on disability, and finding affordable housing is difficult for him. He’d like to be the voice of the low-income earners: “You’re supposed to be representing everybody, not just the high-class.”

He says the city invests money into unimportant things like the proposed stadium in Shannon Park, which he thinks will only favour the rich. “We can’t afford to go to places like that,” he says. “Why don’t they build some kind of apartment or building or whatever, and let the homeless people have a place to live?”

While campaigning in his district, Day says people have complained to him about the poor maintenance of parks and playgrounds. He doesn’t understand how that’s allowed to happen to public spaces. “Why don’t we have a maintenance crew come in and clean the park?”

To curb littering, he would like to see more trash bins deployed along Halifax Transit routes. “We should really have garbage cans at every single bus stop,” he says.

Day says there needs to be more trees and green spaces in Halifax. “Right now what they’re doing with trees and all that, they’re tearing them down,” he says. “And what they’re building is condos and high rises people can’t afford.”

He says he likes helping people in his district in whatever capacity he can—“I helped a couple of people find how to get on assistance and how to get help”—and will do better if he’s a councillor. He says he’ll be an enormous leader, taking care of the needs of all classes of people: “I think I’m the guy for this job.”