On the phone with fed-up resident David Boyd, District 2

Boyd says the current councillor is out of touch with constituents. 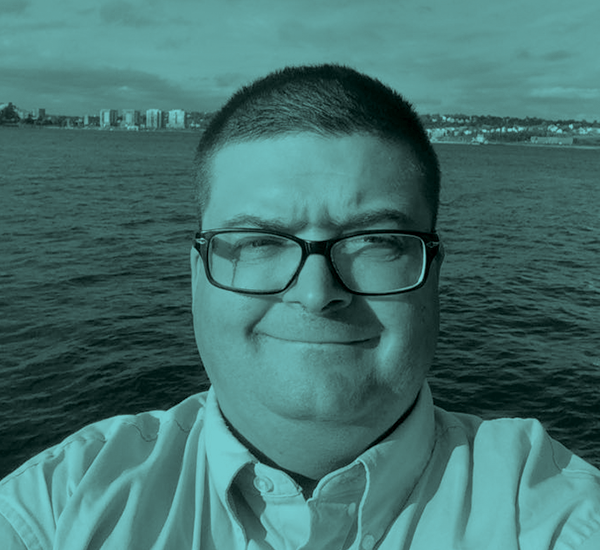 Living in Lawrencetown Beach, David Boyd says his community has been overlooked by politicians for as long as he can remember. This year, it motivated him to run for the District 2 (Preston–Chezzetcook–Eastern Shore) council seat.

“Well, one major thing I’ll fight for a community that’s been ignored for a long time, that’s North Preston,” he says.

“I think that more attention has to be given to North Preston. Realistically I think in my opinion that Cherry Brook, North Preston, East Preston should be their own district provincially and municipally. But I feel I can also give attention to that area that’s been ignored by the previous councillor. He hasn’t even campaigned in the area.”

The candidate says the current councillor has made a career out of being a politician, and he thinks it’s time for new representation.

“The problem is once someone gets in to be the position of a career as opposed to serving the people, he’s starting to lose track and touch of what the people are wanting, so he’s totally out of sync with the district now,” Boyd says. “So, there’s been infrastructure that needs to be done, we need replaced culverts, there has to be catch basins maintained, the basic maintenance has fallen, slid downhill. You can’t even walk on the side of the shoulder from Lawrencetown Beach to Cole Harbour.”

Boyd has worked for years as a tour bus operator during the summer and a taxi driver during the winter. But he’s one of many residents who have seen first-hand the effects of COVID-19 on their job prospects.

“Unfortunately, the cruise ship business this year has collapsed, there’s no more cruise ships, so I’m basically out of work because I can’t run my business,” says Boyd, who now drives full-time for Yellow Cab.

Boyd, who is Mi’kmaq, says he also wants to see more diverse representation on council.

If elected to represent District 2, Boyd says he will listen to residents who have tried for long to have their voices heard. “I think the district has to realize it’s time for a change. If they don’t change, they’re never going to get anything they want."