On the phone with former bartender Dylan Kennedy, District 8

The candidate is calling for a 50 percent cut in the Halifax Regional Police budget. 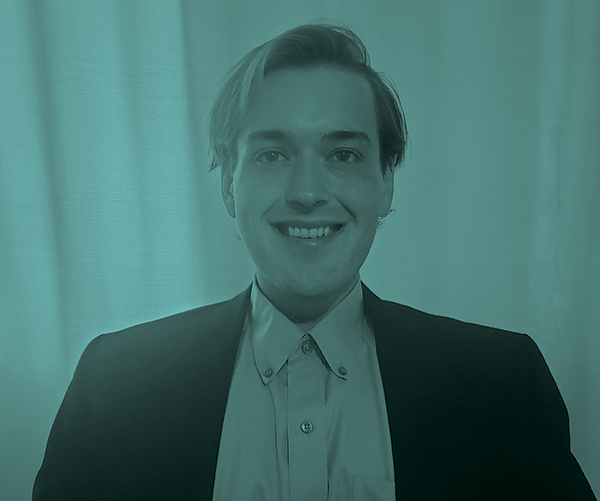 Dylan Kennedy is running for the District 8 (Halifax Peninsula North) council seat because he wants to fight for his district. “I find there’s not very many fighters on council, let alone representing District 8,” he says. “If no one else is going to challenge the status quo, I guess it’s got to be me.”

Kennedy wants to see justice reform in Halifax. “We average $100 million per year to the Halifax Regional Police. We do not negotiate with them,” he says. “If over the past four years, they’ve not gotten the state-of-the-art equipment and everything, I don’t know what they’re doing with that $100 million.”

The former Menz & Mollyz bartender strongly believes the police should be defunded. “I think that we need about a 50 percent reduction in the HRP’s budget,” he says, adding that the funds should be reallocated to community support.

When Kennedy’s been campaigning for votes in his district, he says people have been complaining about a lack of accessibility to their councillor. “They just don’t feel that they can ring up their councillor and call them,” he says. “To me that’s shocking, because as a representative, you’re supposed to be listening.”

He vows that if elected, he’ll always be available to listen to residents’ needs, because he cares. “I, at 10 pm, will be able to pick up the phone and chat with somebody,” he says.

His watchwords are justice, compassion and efficiency. “I think those are kind of the three pillars of a modern philosophy that I would like to bring to the table,” he says. “If our government ran with a bit of compassion, and thought about it, we probably would have never even had to shut down because of coronavirus in the first place.”

Kennedy has been reading a lot on political science, negotiation and democracy-building, in order to equip himself with adequate knowledge for the job of councillor. “And these are things I’m seeing our council failing at time and time again,” he says. “So maybe there needs to be some new educated blood on this.”