On the phone with Human Rights Commision board member Vishal Bhardwaj, District 3

He has “a lot” of campaign commitments, including supports for mental health and seniors. 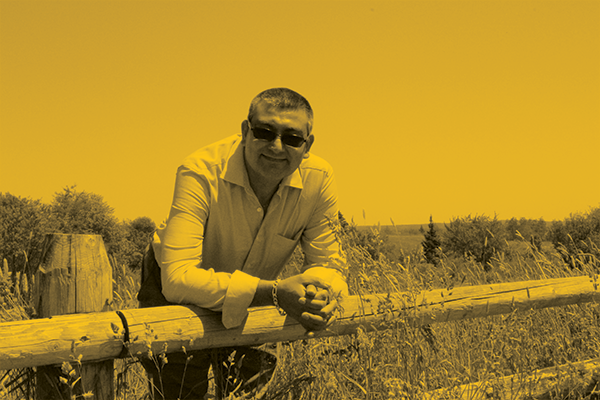 When Vishal Bhardwaj migrated from India to Halifax 18 years ago, he felt alone. “It was a culture shock going from a place with a billion people to here,” says the mechanical engineer and Human Right Commission board member. “To make a call back home was like $2 a minute.”

When the festival was cancelled in 2016 due to the board members disbanding, Bhardwaj was among a group that took up the mantle, starting the Multifest Society. As president he helped bring the festival back to Alderney Landing, drawing over 7,000 attendees. Now he wants to build up that same community that embraced him by running for the District 3 (Dartmouth South–Eastern Passage) council seat.

Bhardwaj has “a lot” of campaign commitments and community concerns, including better mental health support, improved services and opportunities for seniors, and additional traffic-calming measures. “We have a lot of traffic issues all across District 3,” he says.

Also on the list, the housing crisis: “We have a big issue of affordable housing. It’s not just low-income people having trouble finding a home but also new families.”

And lakes: “The lakes are getting in really bad shape. We have to have more urban planning, especially for those [lakes].”

Among other volunteer work, Bhardwaj is an avid fundraiser, raising money for Dartmouth South Academy, the IWK and Feed Nova Scotia. It’s one of the things he hopes will make him a contender as a candidate. “I know the issues people are facing here, and I have the drive to make a difference.”

His involvement with community groups like the Multifest Society has also given Bhardwaj strong connections with local politicians, both councillors and provincial MLAs. He feels these ties can benefit him on council. “I have a good relationship with them, which becomes very handy when you're trying to develop a consensus.”