On the phone with non-profit leader Cathy Deagle-Gammon, District 1

“The value that I can bring as a councillor is a really good understanding of the public dollar.” 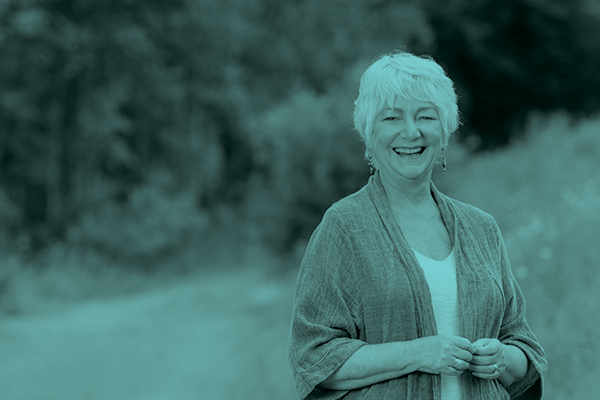 Cathy Deagle-Gammon is running for the council seat for District 1 (Waverley—Fall River—Musquodoboit Valley) because she believes in her community, and the need for grassroots growth representation there. She’s worked with every level of government in her career, and says she’ll be a voice for her community if elected.

Although originally from Cape Breton, Deagle-Gammon has been living in Fall River for 25 years, and has been working as a leader in non-profit and social enterprise companies for 40 years. “I do believe that the value that I can bring as a councillor is a really good understanding of the public dollar and the impacts of how it is spent, how it is invested.”

Her entire career has been working with public money, and she respects tax dollars so much that it's probably “engrained now in my DNA.”

She says members of her district have complained about access to information and transparency, so if elected, she’ll do a better job by sending out monthly online newsletters, delivering good information packages to residents. She’ll also set up an advisory committee that’ll look at funds available for distribution “and make sure that it’s not one person who decides where they go, but put a committee together that can vet applications.”

This committee would also look into opportunities to further “travel” the money. “Is there a way we can leverage the funds that are available to access more money in order to get better solutions for people and projects,” she says.

District 1 residents have requested a bigger presence of the police in their district. “There is a lot of speeding,” says Deagle-Gammon. “And there’s stunting and there’s speeding and there’s a lot of traffic noise. So that’s an issue.”

She would like to see regular meetings between the police and the community “to find out what are they seeing as the issues, what can they provide, where are they in a position where they’re compromised or feel like there’s a gap in service.”

On defunding the police, she says that is not the answer. “I wouldn’t say I would defund the police, but I do know that I would support a complete review of the policing structure, the Halifax policing structure and the budget.” To Deagle-Gammon, police officers are made to do social work that they’re not trained for.

She says District 1 needs to invest in sports and recreation for young people. “Our district is so diverse, and our youths are travelling out of the district to be able to enjoy sports and fitness and recreation.” She’ll work with local community sports groups to find out what the needs are and where the gaps are—“and then how does the community want to address that gap.”

After all these years of working, Deagle-Gammon is ready to commit as a councillor to the city she loves. “I’ve had a successful career and so I can retire from the agency that I work with, and be a full-time councillor.”