He served Canada as a soldier, now he wants to serve Eastern Passage as councillor. 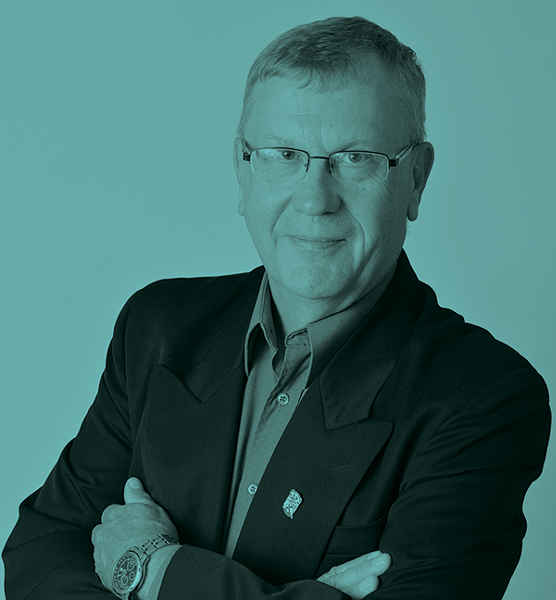 After a 36-year career in the Canadian Forces, which led him all over the globe from Kandahar, Afghanistan to Sierra Leone, Africa, retired major Lloyd Jackson says he’s ready to put his decades of leadership skills to good use. “I retired in 2016 but there's still things I'd like to see get done in the community,” he says. That’s why he is running for council in District 3 (Dartmouth South–Eastern Passage).

Jackson, 64, and his wife of 40 years have lived in Eastern Passage for 30 of those years, so he has a long history with the district. Jackson has several campaign commitments and issues he would like to address for the area, a primary one being traffic safety.

“I need to work with—as a councillor—with the city police and the RCMP that patrol here in Easter Passage, to find ways to make residents feel safer and to make sure we are enforcing the speed laws. And there are other things, there is a need for crosswalks.”

He’s also in favour of every district in the city having a “community police officer,” someone who would not only patrol the street but also get to know the residents. “I’d like to talk to both the RCMP and Halifax Regional Police about a better way of policing.”

Greater government transparency is also an issue for Jackson. “The city needs to be better at communicating what it's doing,” he says, “and giving people the opportunity to first be aware and voice their concerns in a timely fashion.”

He would also like to see more support for small business programs, as well as the creation of new community facilities. “If I say I'm going to get things done, I work very hard to get those things done.”

In addition to being a hard worker, Jackson says he works well with others and works well under pressure—both helpful assets to a councillor. “My slogan is ‘serving community first’ because with my 36 years of Canadian Forces, I've served our nation. Now I want to serve District 3.”