One too close to call, one blow-out and one contest between incumbents.

October 18, 2012
Here's a quick analysis of the three council races most geographically congruent with The Coast's distribution area: 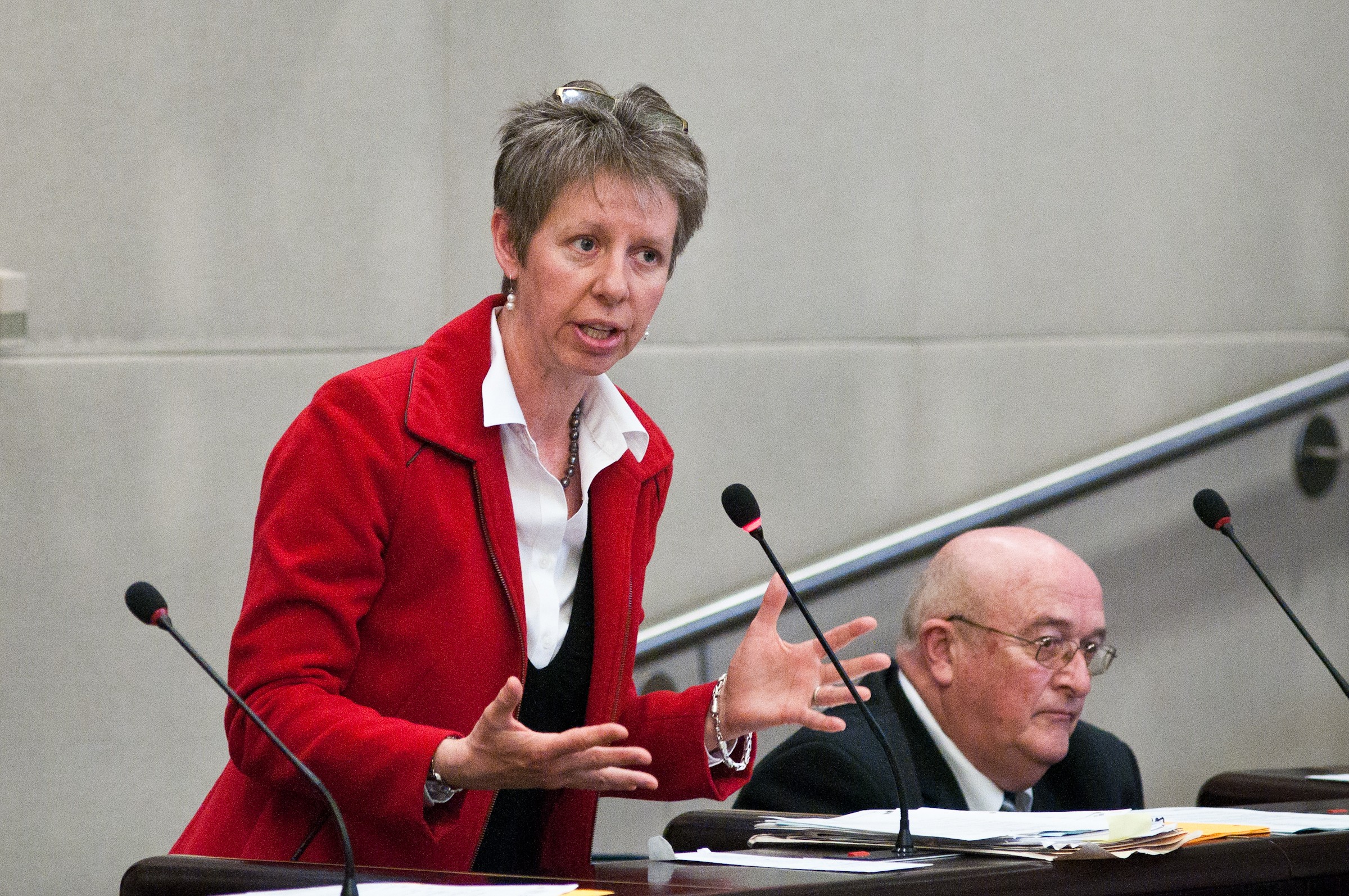 With the reduction of the number of councillors from 23 to 16, three of the new districts find veteran councillors running against each other. Interestingly, the political leanings of those councillors reflect the geography of the district. In the super-rural District 1, stretching from Fall River out the Musquodoboit Valley, super-right-wingers Steve Streatch and Barry Dalrymple face each other. In the hybrid District 3, which cobbles together the suburban Dartmouth South with the working-class Woodside and Eastern Passage neighbourhoods, Bill Karsten, the establishment councillor closely aligned with Peter Kelly, is pitted against Jackie Barkhouse, the former union organizer who has established herself as the chief critic of the city hall inner circle.

And in the urbanized District 8, comprising the classically urban north end of Halifax, finds progressive councillors Jennifer Watts and Dawn Sloane opposing each other. Even within the new district, there is a class difference, with Watts appealing more to liberal professionals of the western portion of the district and Sloane relying on her base in the hard-scrabble Gottingen Street area. Sloane’s problem is that her former smaller district traditionally has a very low voter turnout—just 27 percent in 2008—while Watts’ former district has among the highest turnout, at 44 percent in 2008.

Complicating the math, however, is the candidacies of Doug MacDonald, the director of the non-profit Ward 5, who has big name recognition and a formidable campaign organization behind him, and Karen Dempsey, who is something of a wild card: Dempsey on paper has good credentials with her associations with big name business and non-profit groups, but her campaign has been somewhat lackluster. A fifth candidate, James McKay, seems oddly uncharacteristic of the district, espousing a US Republican-sounding viewpoint, albeit coupled with a dedication to biking.

Peninsula South: too close to call 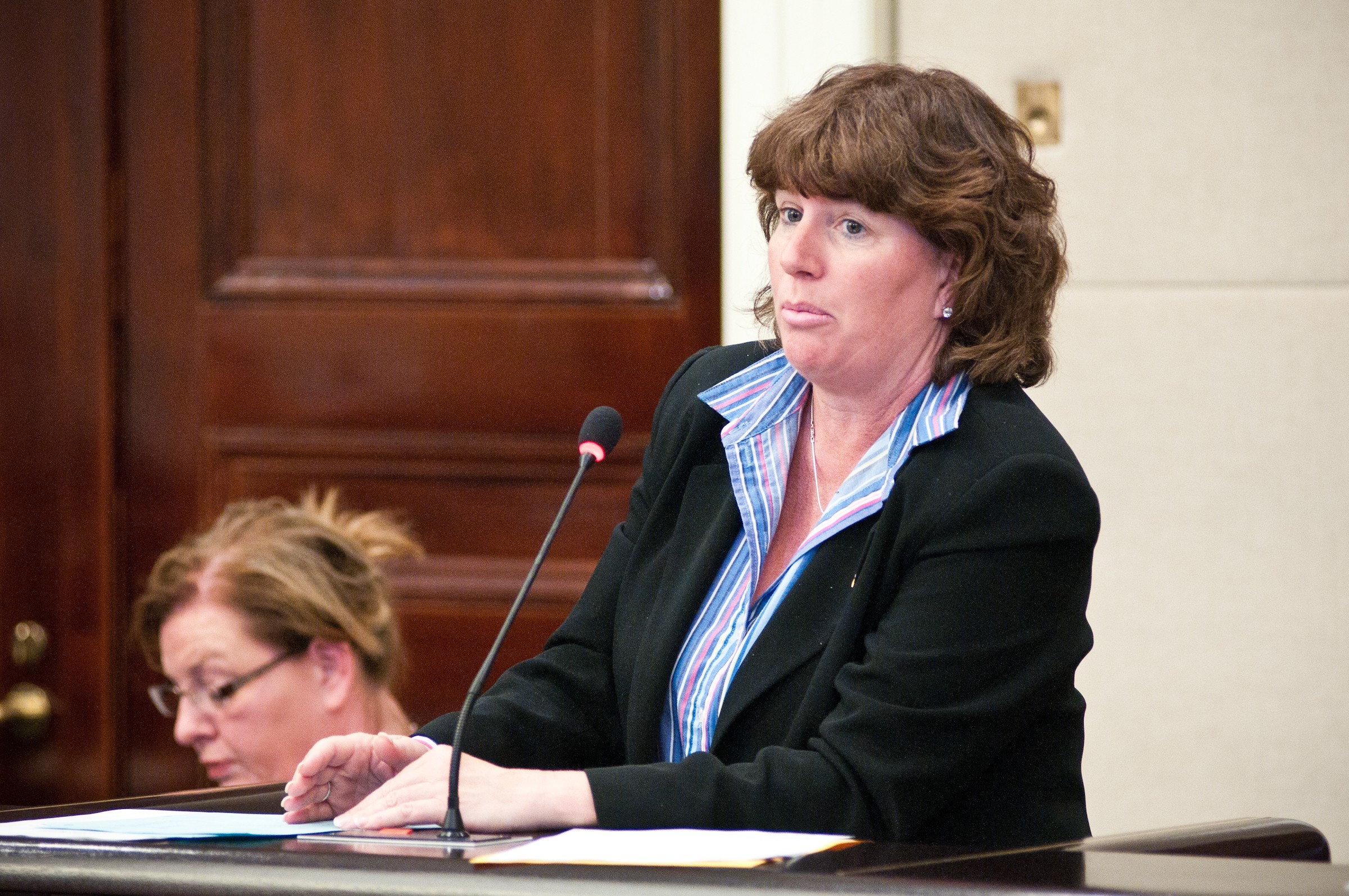 But Uteck is vulnerable in the general anti-incumbent groundswell that is defining this election, and a recent email from property management firm Paramount Management to its tenants endorsing Uteck may have had the opposite of its intended effect—the fact of the email underscores just how connected Uteck is to the development industry, and renters may understand her to be part of the political and business establishment that isn’t doing them any favours.

Mason is well known both for his successful stint as steward of the Halifax Pop Explosion and as one of the most articulate and persuasive voices opposed to the convention centre, which Uteck whole-heartedly supported. Also, Mason’s informed and devastating critique of the concert scandal brings a welcome demand for accountability to the table, although on that issue he and Uteck were on the same page.

Off all the councillor campaigns in all the districts this election, Mason’s is probably the best organized. He brings a wonky determinism to the campaign trail that is creating a lot of buzz.

Businessperson and marathoner Gerry Walsh is an odd presence in this campaign, doing well in the Liberal households that are traditionally also Uteck’s base, but seemingly not so well anywhere else. It’s possible that Walsh will strip away enough of Uteck’s base that Mason slips to victory through the middle. Rounding out the candidates list are Dawgfather PHD and Mike MacDonnell, both of whom are primarily pursuing the student vote that doesn’t much appear to be coming out.

We normally shy away from making election predictions, but in the case of the District 5 (Dartmouth Centre) council race we’ll make an exception: Long-serving councillor and former Dartmouth mayor Gloria McCluskey will walk away with the crown.

For better or worse (and it’s a little of both), the words “McCluskey” and “Dartmouth” are interchangeable in the minds of the electorate at the western shore of the harbour, which has demonstrated little inclination for change since McCluskey was first elected in 1751 or whenever. Beyond that, McCluskey is a shoo-in because there are simply too many decent challengers—Liberal Party insider Sonya Dudka, businessman Ken Bowman, planner Sam Austin, union organizer Bill Zebedee, chef Bryn Jones-Vaillancourt and theatre critic Kate Watson—any of whom would make a better-than-normal councillor. But the math doesn’t work for an upset. The field of six wannabes will inevitably split whatever anti-incumbent vote does arise in Dartmouth.

So was competing against McCluskey a waste of time? Not at all. The contest brought out some rare self-reflection in Dartmouth, especially around the issues related to the development of downtown. And this election will likely be a dry-run for that future election when McCluskey isn’t on the ballot, in 2016, or 2020 or 2024....