Halifax comedian heads to Toronto for the national finals. 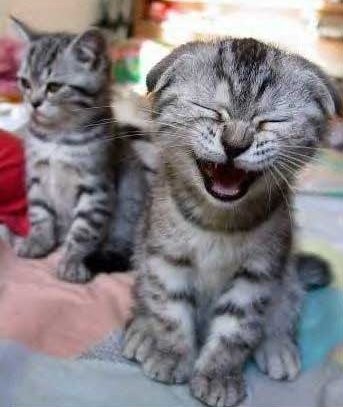 From many accounts, it was a bizarro start last Wednesday when judge John Dunsworth apparently heckled the host comedian, but Yuk Yuk’s Great Canadian Laugh Off regional finals recovered and concluded with laughter and no tears. Peter White won, followed by a Picnicface one-two jab, thanks to runners-up Kyle Dooley and Evany Rosen. White, who already holds an exclusive management deal with the comedy club, heads to Toronto at the end of March, competing against 63 other contestants in eight rounds for the $25,000 prize. But he’s shrugging it off in a typically modest way.

“It’s not easy to win,” he laughs. “So much depends on the judges,” who include bookers and reps for The Late Show with David Letterman, Just for Laughs, The Comedy Network and Conan O’Brien (RIP, Coco). But White admits that, in the back of his mind, Mark Little’s win last year makes his own chances “just a little more realistic.”