Plaskett understands you can't get enough of your boy

Adds another show, pleasing many 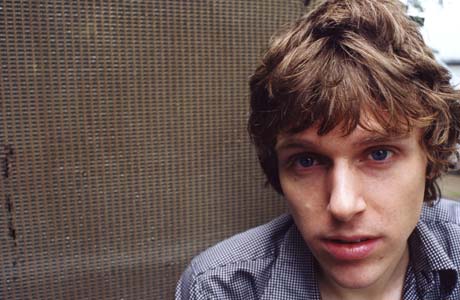 Due to ravenous ticket sales, Joel Plaskett has added a second show to his Rebecca Cohn appearance in May. If you missed out, you have a second chance to see him on Thursday, May 28. Plaskett will be wrapping up his national tour for his new triple album three (released March 24). El Plaskett will be joined by his father, Bill Plaskett, the Emergency (Dave Marsh and Chris Pennell), Peter Elkas, Rose Cousins and Ana Egge. For tickets, call 902-494-3820 or toll free 1-800-874-1669. And for Christ’s sake, don’t be slow about it.