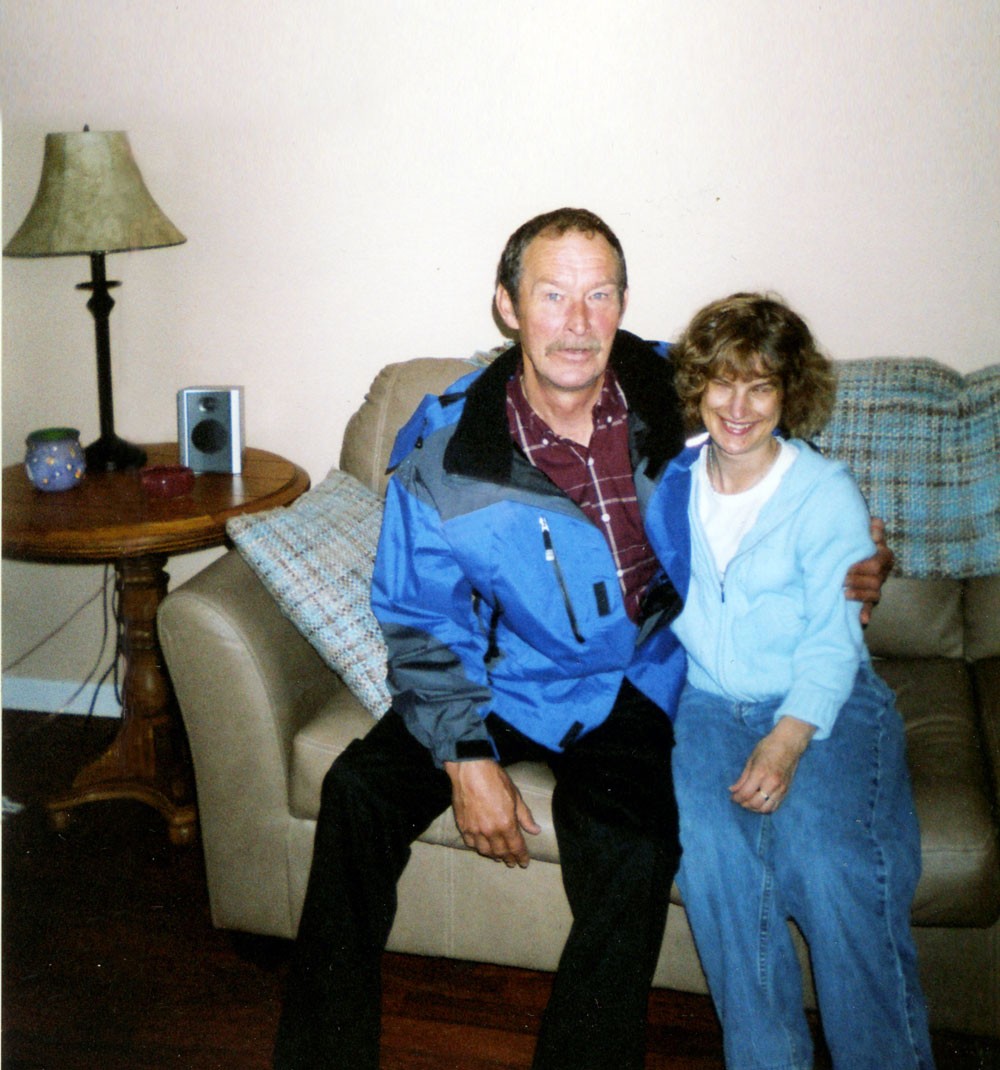 Halifax Regional Police and the Halifax District RCMP today issued a response to the independent operational review into the death of Holly Bartlett. It’s largely a glowing pat-on-the-back about HRP procedures, which you can read in full here.

“The review of the investigation into Ms. Holly Bartlett’s death illustrated the compassion and dedication shown by our investigators,” criminal investigation division superintendent Jim Perrin writes to chief Jean-Michel Blais.

It’s surprising, given the independent review by the Service de police de la Ville de Québec highlighted several areas where Halifax investigators fell short. It questions the lack of proper canvassing by constables, why her computer wasn’t searched, and the insensitive misstep of bringing the Bartlett family to the place where Holly’s body was found on the day of her funeral. The SPVQ also took issue with why cab driver Paul Fraser—who dropped Bartlett off that night—was only interviewed for 25 minutes at his home.

“A more in-depth interview should have been conducted,” the report states. “Based on our experience, a valuable interview can, in no way, be conducted in 25 minutes.”

The 31-year-old Bartlett was found unconscious under the MacKay Bridge on March 27, 2010. She later died in hospital. At the time, police believed she was drunk and became disoriented upon exiting Fraser’s cab, stumbling and eventually falling off a concrete abutment. Fraser, who later admitted to stealing money from Bartlett’s purse, told police at the time Bartlett appeared highly intoxicated. He would eventually recant that version of events, telling CBC’s the fifth estate that Bartlett didn’t appear drunk and he was being “flippant” in his initial statement.

Halifax Regional Police already have appropriate interview techniques, Perrin writes in today’s response. But he does lament that some witnesses don’t want to go downtown to the station for interview, which leaves investigators to apparently “take what they can get, when they can get it.” He writes authorities should “consider changes” to their policies for taking statements.

Other recommendations the SPVQ review offered were also shrugged off, including criticisms of inadequate canvassing. The CID developed new checklist forms for neighbourhood canvassing this year, Perrin writes. New training on how to canvass has also been implemented over the last several months. Presumably, that wasn’t in place before.

The use of psychics was also something the SPVQ recommended against. The informations, which is highly unlikely to be useful, would also be inadmissible in court. Perrin agreed with the dubious claims of psychic ability, but wrote he’s reluctant to “close the door” on anyone trying to provide information. According to Bartlett’s family, it was the police who first suggested contacting a psychic.

Of SVPQ’s ten suggestions for HRP/RCMP changes, seven were essentially deemed the status quo by Perrin and one was considered not applicable. Critiques about such things as how the Bartlett family was liaised with were brushed aside as “an exception, not the rule” for how Major Crimes usually operates. Generally, the response suggests the investigation into Bartlett’s death may have been flawed, but that was a unique situation and not at all typical of how police should operate.

It’s worth noting that the lead investigator, sergeant Mark McKinley is a 26-year veteran with the RCMP. Furthermore, the lack of advice being taken doesn’t give off much hope that future “exceptions” to the rules won’t occur.

“It is our belief that an independent review such as this one confirms our strengths and allows us as police agencies to learn and ultimately improve our service to our community,” reads a HRP media release.