Those in government, media, education and business are complicit in the lack of Black Nova Scotians employed at the Irving Halifax Shipyard. 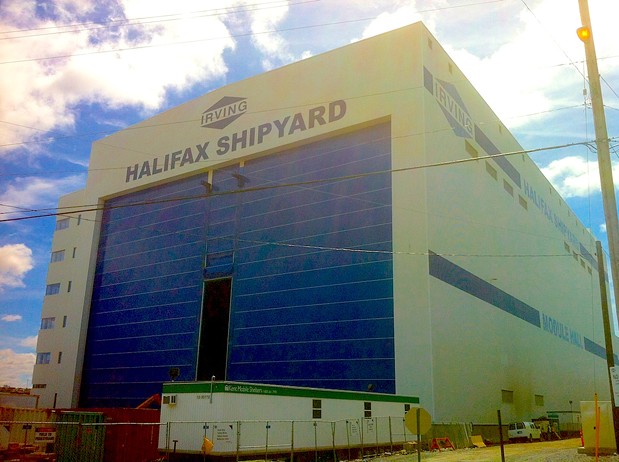 The federal government signed a contract with Irving Halifax Shipyard without a provision that financial auditors be tasked with ensuring that the contract requires the inclusion of Black Nova Scotians in hiring programs.

The provincial government contributed $304 million to IHS. There seems to be a lack of transparency with respect to racial equity in employment. 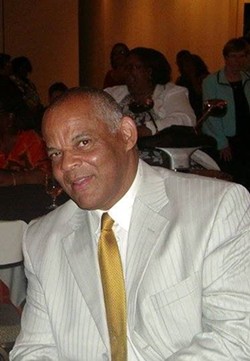 The Nova Scotia media has limited resources and personnel, so we, therefore, hear what IHS dictates without recourse to in-depth investigative journalism. Media ran stories about IHS hiring 20 African Nova Scotians as welders but there was no follow-up with any of the following people: Labi Kousoulis (minister of Labour and Education); Kevin McCoy (president of IHS); Tony Ince (minister of African Nova Scotian Affairs); Rosalind Penfound (VP of NSCC); Andy Filmore (MP for Halifax); William Porter (co-founder of East Preston Empowerment Academy). The media must follow up with such people as Kousoulis on how non-government organizations (NGOs) are used to manipulate the African Nova Scotian’s independence and self-determination. Kevin McCoy’s power of influence over the federal and provincial government’s employment and equity policies to be challenged. Tony Ince’s only words on the devastation of African Nova Scotian’s IHS presence is just saying “it is a good start.”

This is a total disgrace and highly insulting for all African Nova Scotians. Nearly 50 years of service and dedication from the Black Educators Association will be lost and African Nova Scotians will be seen as Judas Iscariot accepting 20 welding student placements over their self-dignity as a united people.

There is an unfortunate confusion between misguided with self-serving desires that complicit in the economic and cultural devastation of the Black community in Nova Scotia.

The construction industry in Nova Scotia has a poor history of hiring Black construction workers. So to add insult to injury, why would the minister of African Nova Scotia Affairs say that a mere 20 welding jobs a good start?

In conclusion, this complex array of concerns is conducive to the systemic racism that is well known by our government. However, they refuse to acknowledge this issue in its entirety, thereby perpetuating a racist culture in Nova Scotia.