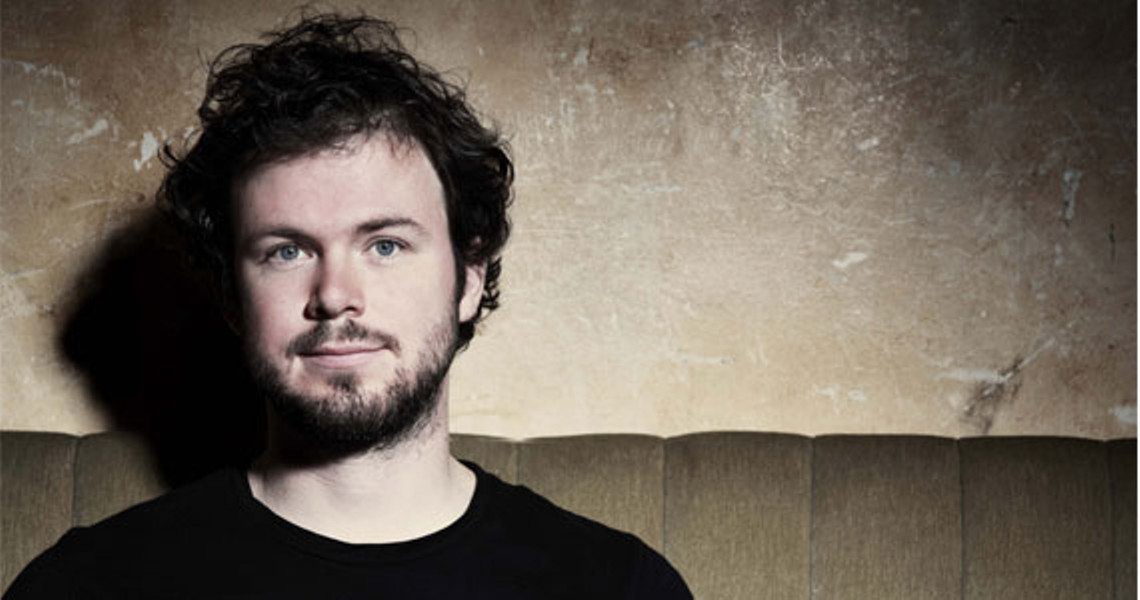 In summers, the Murphy family would drive from Yarmouth to Antigonish to visit the maternal grandparents. They piled into the station wagon and went from the bottom to the top of this province---its mainland, at least.

"It was a bit of a drive," recalls Paul Murphy from Montreal, where Wintersleep, the band for which he writes, sings and plays guitar, has been based for a few years now.

He's also one of 10 kids and one half of the duo Postdata.

Memories of province-spanning drives with the family and the like arrange and animate Postdata's self-titled debut, a collaboration between the 29-year-old Murphy and his 28-year-old brother Michael, who's studying law in Halifax but has always written, played and recorded music on his own and with his slightly older bro.

Going further back: "We always used to record these jokey songs that always ended up like...bad European rap music or something. That was generally the genre. So this was our first attempt at something a little more serious." The change, the getting serious, came about in part because of the deaths of their maternal grandparents. "They died about a month apart from each other. It was kind of time," he adds carefully.

Though it was somewhat expected, as it sometimes goes, the boys saw how it hit their mother in a quiet, understated way---much like the music they'd produce as a gesture, an offering, to her.

Back home in Yarmouth a couple Christmases ago, the brothers started doing what they'd always done: playing tunes, experimenting with equipment (at that time a new piece of recording software Michael had loaded onto his laptop). Working on a song each day, with Paul singing directly into the laptop, they kept their mom in mind.

"Lazarus," the first track on Postdata, was the first song Murphy wrote for the album. The closer, "The Coroner," is the one he feels "made it feel like a record, solidifies it." Besides illustrating Murphy's expert use of the metaphor of anatomy and the body, he writes a moving devotional quality into it: working in two ways, it can either address a lover (you own everything of me) or forebears (you gave me everything by being here first and doing what you did).

The brothers took those original takes from the initial Christmas session into a Halifax studio last summer. Michael continued to take care of the additional recording and mixing. Since its release, Paul, as wordsmith, has fielded questions about the writing, as though interviewers believed his grandparents' passing was a "big tragedy." Sad as their death and absence has been for the Murphy family, a presence remains.

"Most of the songs are celebrating them. Hopefully there's more joy in there." The whole process "just triggered memories, and made me happy to come from where I came from," Murphy says. "I think it's as simple as that."