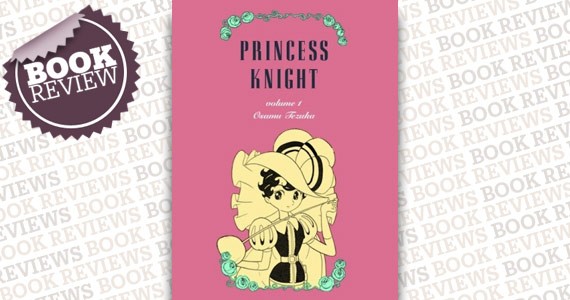 Considered by many to be the precursor of shoujo (girls’ comics) manga today, Princess Knight is easily one of the most accessible of the late Osamu Tezuka’s work. It tells the story of a princess born with the heart of a boy and girl within her, and who is raised to be a prince in defence of her country's throne. With an angel at her side and a prince in her heart, Sapphire battles against foes and gender identity in this whimsically drawn fairy tale told with a style akin to early Disney and executed with cinematic elegance. Dated gender stereotypes may bother some readers but Tezuka approaches the topic with kind intentions and has woven a story as magical now as it was half a century ago. Vertical brings this classic to English for the first time in a two- book omnibus collection worth every penny.