Northeast corner Robie and Duffus Streets
Southwest corner of Robie and Pepperell Streets, including a portion of Shirley Street
Northwest corner of Victoria Road and South Park Street
South side of Spring Garden Road between Robie and Carlton Streets
South side of Chebucto Road, between Beech and Elm Streets
Mid-block Quinpool Road through to Pepperell St, western portion of block bounded by Pepperell, Prescott and Shirley Streets (former Ben’s Bakery lands)
South side of Quinpool Road between Oxford and Preston Streets (across from Harvard Street)
102 Albro Lake Road, Dartmouth
West side of Robie Street between Cunard and Compton Streets
West side of Agricola Street, mid-block between West and Charles Streets
Property fronting the south side of Bayers Road and through to north side Young Street, between Oxford and Connolly Streets
Same development, from the rear
Through lot on Kaye Street to Young Street, mid-block between Gottingen and Vincent Streets
Southeast corner of Robie and College Streets, along College Street and including 2 properties on Carlton Street
West side of Wellington Street between Lundys Lane and South Street
Northeast corner of Victoria Road and Queen Street
West side of Canal Street, north of King’s Wharf and east of Alderney Drive and the Shubenacadie Canal
South side of Harvey Street through to the north side of South Street, between Barrington and Church Streets
East side of Lucknow Street between Inglis Street and Victoria Road
More slideshows 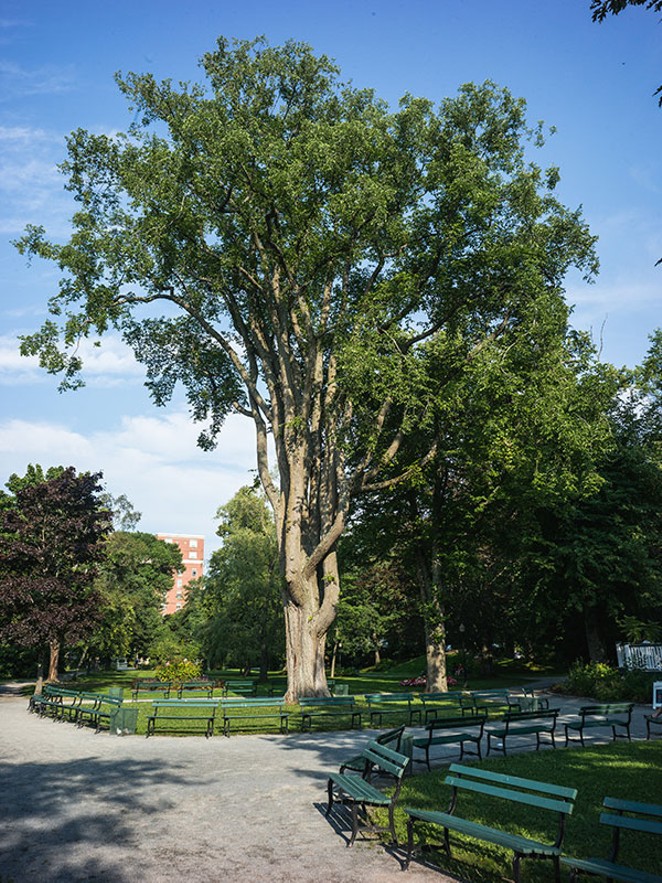 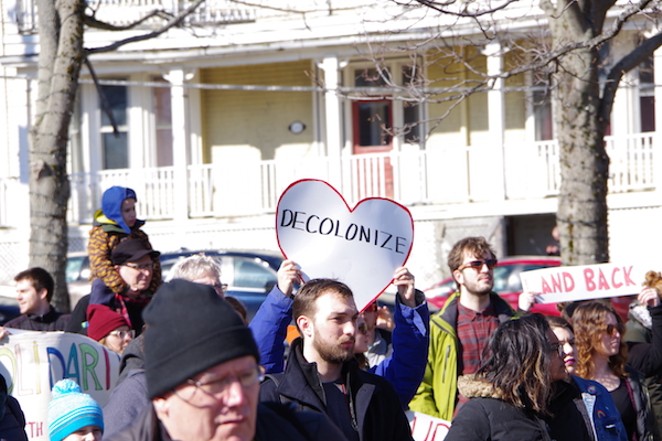 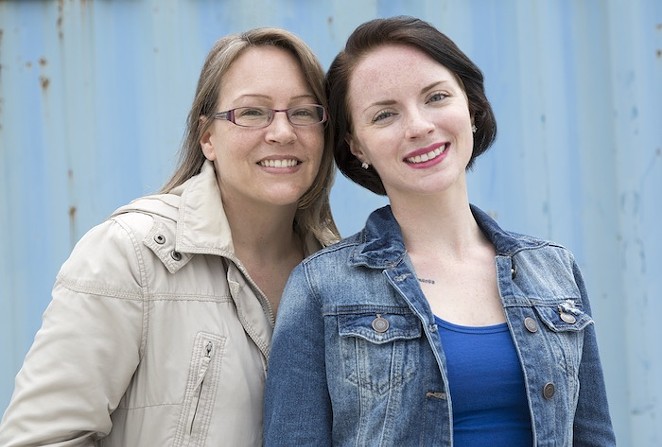 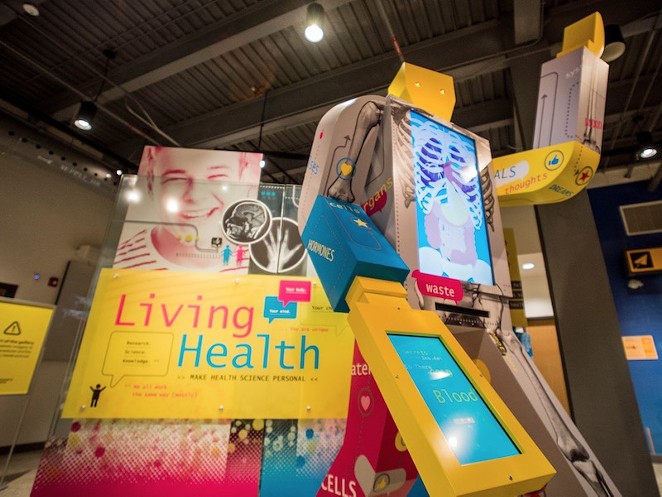