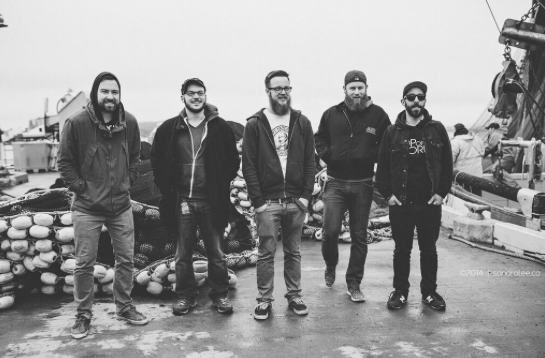 Canadian progressive-metal band Protest The Hero announced it will be having an extensive North American tour to celebrate the 10th anniversary of its gold-certified album, Fortress.


The 10-track LP was released in early 2008, debuting at number one in Canada.


The band will stop in Halifax at the Marquee Ballroom on Tuesday, April 24 at 8 pm.


Tickets go on sale Friday December 1 and will be available at the etixnow kiosks in the Halifax Forum (2901 Windsor Street), Music Nova Scotia (2169 Gottingen Street) and online at sonicconcerts.com.