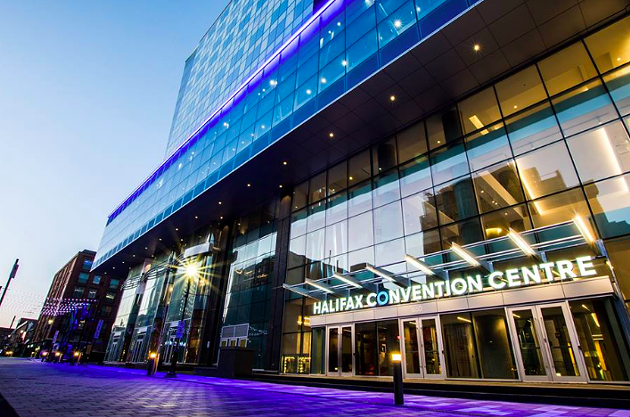 New legislation introduced on Friday will expand the powers of Events East to operate the Halifax Convention Centre with far less oversight from the city and province.

The Crown Corporation, which manages the Argyle Street enterprise, will see its spending limit without prior written government approval increase from $250,000 to $500,000.

The proposed changes to the Halifax Convention Centre Act will also allow Events East to hire, fire and set the salaries of all its executives—other than the president and CEO. That position will still need approval from the province and city hall.

Events East will also no longer need to provide an annual report “on the effectiveness and competitiveness of the operations of the Convention Centre.”

Likewise, the convention centre’s strategic and business plans—along with an independent evaluation of its operations—will only need to be filed “as required” by or the minister of business and not annually, as was previously the case. Those plans will also no longer need to include budgetary estimates or outline the aspects of the Convention Centre's operations being performed by external companies.

“The new Halifax Convention Centre is a world-class facility that is generating millions of dollars for our economy and boosting tourism,” business minister Geoff MacLellan said in a release announcing the changes. “This legislation gives Events East the authority to keep drumming up business, attracting large events and welcoming visitors.”

There are currently over 160 events booked for the Convention Centre from now until the end of the fiscal year next spring. Events East estimates it'll bring some 100,000 delegates and more than $50 million to the province in that time.

Despite the numbers, Events East's operating budget for the year is sitting at a $4.1-million deficit.

In a presentation to Halifax council earlier this week, president and CEO Carrie Cussons blamed the red ink on building costs.

“This is our first year in operations in a new and more complex building and I expect there will be key learnings,” Cussons said.

The amendments to the Convention Centre Act will still need to work their way through debate at the Legislature and Law Amendments Committee before coming into effect.