Psychologists step up to offer free services in wake of shootings

The hour-long sessions hope to initiate recovery, give tools to cope and provide support. 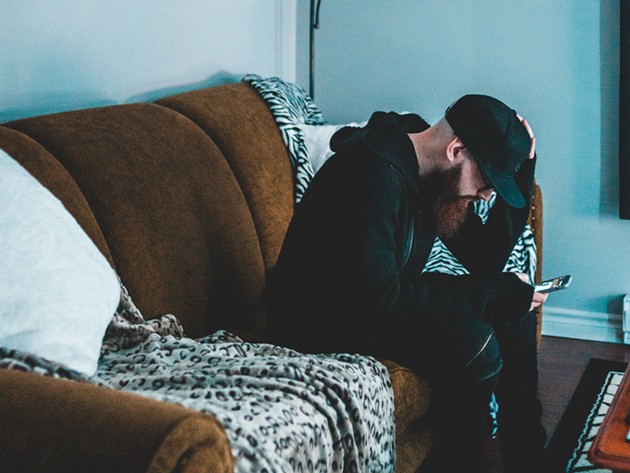 Anyone in Nova Scotia can call and get free access to a one-hour session with a psychologist for help or just to talk about last week's mass-killings.
On Tuesday, just nine days after the worst massacre in Canadian history, Nova Scotia announced mental health supports for anyone living in the province who needs it.

The Nova Scotia Health Authority (NSHA) says is it arranging one free-of-charge psychological support session per Nova Scotian thanks to a roster of psychologists who are volunteering their time.

“People distressed by the tragic events have access to a session to talk about difficulties they define as impacting their mental wellness, and ways of coping,” says the release.

The new program started Wednesday, April 29, and is a collaboration between the Association of Psychologists of Nova Scotia (APNS), Nova Scotia Department of Health and Wellness and the NSHA.

“Psychologists will offer their expertise, free of charge, via on-line video conference, or by telephone, due to COVID19 restrictions,” the release says.

Although the service is intended to be virtual, the province does say people who require in-person support can arrange it, provided public health protocols are followed.

When calling, people should indicate they have been affected by the tragedy, and the NSHA says appointments will be arranged within 48 hours. Susan Marsh, the Executive Director of the APNS, is the one taking those calls.

“I have other parts of my job to work on but my priority is to respond to these,” she tells The Coast.

Since the program was announced, Marsh says she’s gotten eight calls and has already referred six of those people to a psychologist.

“What I do is get a little information about how they’re suffering, and then tell them I’ll call them back. and then I call a psychologist. I look at my list of psychologists and see who fits them best,” Marsh explains. 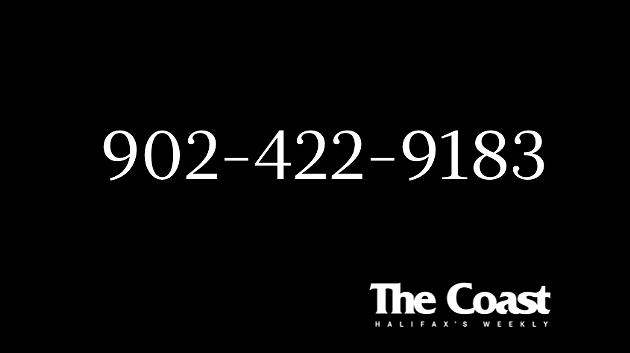 The phone number to call to get connected with a psychologist. The call center is open weekdays from 9am to 3pm. The number is not a toll-free number so some callers may get long distance charges.

When the shootings happened, the association put a call out to members who were on their “post-disaster response roster.” They got responses from 26 psychologists who have volunteered their time for the one-hour free session program.

“When we reached out to our members, they were very happy to feel that they were doing something,” says Marsh. “I kind of feel the same way. Even though I’m only taking the calls, it’s been some small way of being able to help.”

According to the APNS, a standard one-hour session with a psychologist has a $190 value.

On top of the one free session, APNS says they also have a referral available through a different list for those who are more closely affected by the tragedy. This program was announced in a release by the Municipality of Colchester on April 24.

“That doesn’t mean it isn’t available to other people but it’s to give a few more sessions to the people who have been impacted directly,” Marsh says.

This “pro bono referral list” has another 75 psychologists who have volunteered to give up to five free sessions each.


As the tragedy ripples through the province, local psychologists say it’s important to provide these types of support.

“I saw this as a great example of psychologists translating their values into actions,” says Simon Sherry, professor at Dalhousie University and clinical psychologist with CRUX Psychology.

Sherry says that these supports, even in just an hour-long session, may be the first step for people who need to address trauma.

“An hour can initiate a process of recovery. An hour can be a time when care and support are offered from a psychologist to a client,” he says. “An hour can be a great time to encourage active coping and to give people tools with which to cope, like helping to find routine despite being distressed.”

The psychologist also says preliminary support like this can help determine who may need long-term counselling and who just needs one or two sessions.

“This is analogous to a bomb going off. The closer you are to the epicentre of the explosion the more you are going to be affected,” Sherry says.

For people who are outside the community but still experiencing grief, Sherry says this is an example of secondary prevention of mental health issues.

To get a referral to either program, you can call (902) 422-9183 (Note that this number is not toll-free and may be long-distance for some). The call center is open weekdays from 9am to 3pm.

There’s no current end date for the programs, as Marsh says many people who may be affected won’t realize right away.

The province also offers a specific support line for first responders who are being affected. This program was announced last Thursday, April 23.

“The mental healthcare provider will provide immediate assistance and connect the first responder or their family member with counselling and supportive services, including follow up treatment if needed,” says an NSHA release.