Feds pump millions into Supercluster consortium, all to create new ways to commodify and commercialize the ocean. 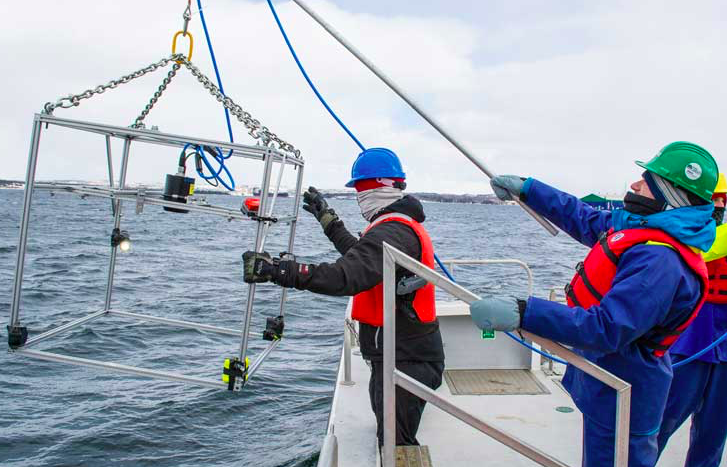 It’s torture watching this loop play over and over again: Public money filling the already-deep pockets of the corporate elite, while they hypocritically tout the mantra of the free market economy.

Last week the feds announced that Ocean Supercluster, a consortium claiming to be Atlantic Canada based—including big names like Emera, Clearwater, Petroleum Research Newfoundland and Labrador and the lesser known Cuna del Mar—was one of five technology groups in Canada to win a share of nearly a billion dollars in public money through the Innovation Superclusters Initiative. Through “innovation” and “technological advances” these “private sector leaders” are going to “triple the value of the ocean economy by 2050.” 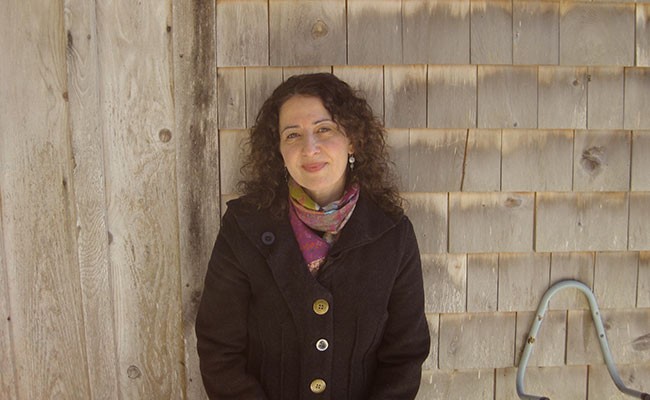 Before we even begin to unpack that, it should be noted that Cuna del Mar—a private equity and venture capital firm claiming to invest in “sustainable” offshore ocean aquaculture—is actually based in the United States and is backed by the Walton Family (yes, the same one that owns Walmart). Its CEO and managing partner, Robert Orr, who apparently lives in Bedford, seems to be the Atlantic Canada connection. Along with Clearwater lobster baron John Risley, Orr was involved in Ocean Nutrition Canada, the company that manufactures omega-3 capsules from Peruvian anchovies and was sold in 2012 to a Dutch company for $540 million.

Why do these folks need public money? In his book Profit Over People: Neoliberalism and Global Order, Noam Chomsky argues that for a good part of modern history the elite few have tried to restrict the political rights and the civic powers of the many. Neoliberalism is the most recent version of this effort and its gurus argue that government spending is inefficient and wasteful and should be reduced but apparently only when it’s being spent in the public interest. As Chomsky notes, the transfer of public funds to the private sector—as we see here with Ocean Supercluster—is not only welcomed by the corporate elite, it’s also an effective tool to undermine democracy because private interests typically operate in secret without any public supervision, accountability or control.

As well, the “technological innovation” that the Ocean Supercluster claims it will “accelerate” is driven by the powerful forces of industrial capitalism, which also happens to be really good at concentrating power and profits among an elite few. It’s also behind the collapse of marine ecosystems and the displacement of fisheries workers. The thing is, once you have industrial capitalism, the notion of natural limits disappears and efforts just get ramped up. So for instance, when the fishing industry can no longer grow by extracting more marine life from the oceans, the only way for it to increase profits is to reduce employment or to come up with other ways to commodify and commercialize the ocean. Enter the Ocean Supercluster.

Exploitation of the ocean has left it emptied of fish, degraded and polluted. In our warped and delusional economic system, corporations that have extracted “resources” from the public domain have remained profitable simply because they have been allowed to externalize or off-load the environmental debt onto the shoulders of taxpayers or future generations. They don’t pay for the collapsed or the loss in the essential services that a marine ecosystem provides, or register any of the damage to seafloor habitats decimated by their scallop draggers, for instance. The rest of us do.

Should we be awarding these private sector interests with public money? I think they’ve already taken enough.