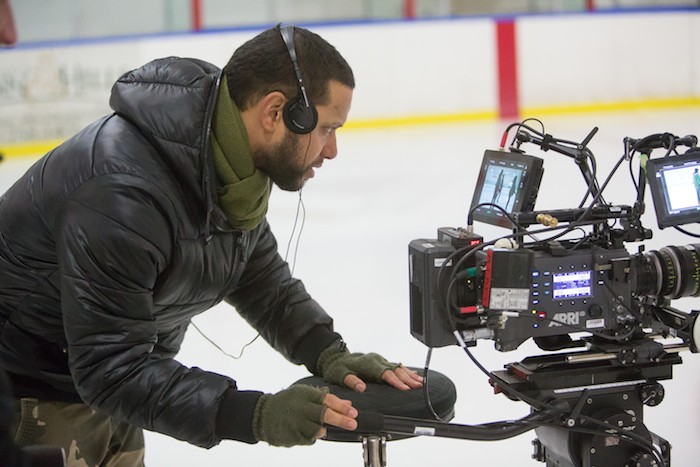 Q: Can you tell me a bit more about the film, and what drew you to it?
A: It was inspired by the riots at Cole Harbour High in 1989 and the subsequent ongoing riots that happened in different high schools up there. We originally wanted to do it as a period piece set in 1989, but due to budget constraints it was just too hard to have it set in 1989, so we made it modern day.

Q: You have a connection to the Black Nova Scotian community, is that right?
A: I grew up in Toronto and knew a lot of Scotians—that’s what everyone called them. They had a dialogue all their own. I’ve gone to North Preston for the ball tournaments, and the community is very unique on many levels.

Q: I heard that the fight scenes in the movie are especially tense and realistic—actors were encouraged to tap into deep-rooted stereotypes and react. Did you find that resulted in a more powerful scene?
A: I wouldn’t say there was any undue tension. I didn’t think we opened Pandora’s box with these teens or anything, but we had to give direction. It’s been a long time since the riots, I don’t know if it’s a fully-formed concept for a lot of the younger people.

Q: This is your first feature film. How was the experience of directing something like this?
A: It was great. I’m mixed race myself—I know these arguments and fights in high school, all of that racial foolishness. But there’s a lot of family stuff in the film, a lot of stuff to do with actual families. It has some real heart. Everyone knows and can relate to these stories. It’s definitely more like Titanic—it’s a love story in happening in a place that’s about to erupt. It’s regular high school life, but there’s this huge event right around the corner.

We didn’t have to draw out anything—this stuff has been going on a long time, it’s what has always been happening and what will be happening for a long time. 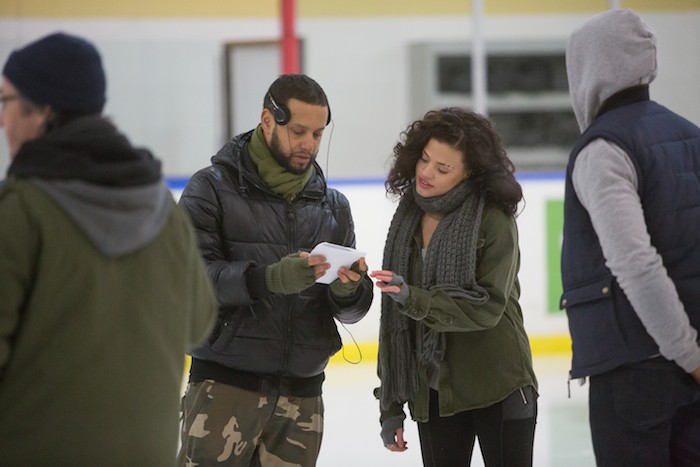