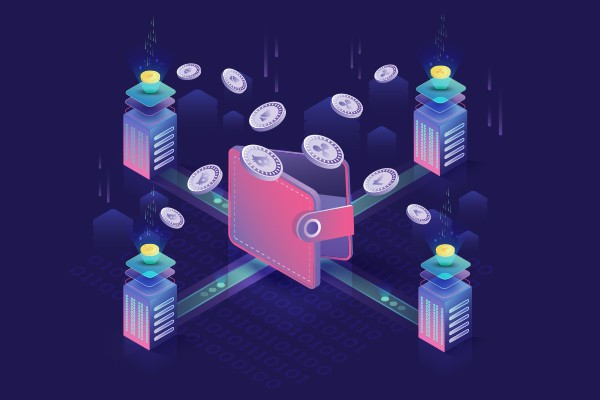 Gerald Cotten, 30, from Fall River died in India in December from complications from Crohn’s disease. He is survived by his parents, wife and, most notably, his embattled cryptocurrency exchange company QuadrigaCX, and its 115,000 users looking for their money.

Uncertainty has developed into surrounding QuadrigaCX’s financial footing, and Cotten’s unexpected death has shone a spotlight on the lack of regulation in the new and complicated cryptocurrency world.

The company is technically registered in British Columbia, but since most of the work was done on a laptop located in Fall River, QuadrigaCX is seeking protection from creditors in Nova Scotia Supreme Court.

The company, which shut down its trading website in January 2019, had been having financial trouble for over a year. It began around January 2018 when CIBC froze almost $30 million going between QuadrigaCX and its users, and some users reported not being able to access funds up to five months before the shutdown.

QuadrigaCX owes approximately $260 million to its roughly 115,000 users. Most of the money is held in cryptocurrency ($190 million) and the rest by third-party payment processors ($70 million). The cryptocurrency is being held on Cotten’s laptop, but according to his wife’s affidavit filed to the court, she can’t get into the laptop to access it—and there is some speculation that the cryptocurrency might not even exist.

“At no point am I finding wallets with any significant amount of Ether,” says Taylor Monahan, CEO of MyCrypto, an Ethereum trading app.

Crypto transactions are all recorded on a public ledger called blockchain. Monahan analyzed the transactions going to and from QuadrigaCX’s Ethereum and did not find any amount close to the approximately $67 million of Ethereum that’s supposed to be locked away on Cotten’s laptop. She says that money is not there right now, and was never there in the past.

While the case works its way through the legal system, wild speculation has taken root in the various online communities associated with QuadrigaCX. One of the main theories is that Cotten faked his death and made off with users’ money.

Adding to this speculation is the fact that Cotten made a will just days before his death. Plus, recent reporting found that his wife, Jennifer Robertson—now head of QuadrigaCX’s board thanks to Cotten’s will—has $7.5 million in real estate in Nova Scotia. Since Cotten’s death, four of those properties worth an estimated $1 million have been moved to a trust where she is listed as one of the trustees.

“This is going to be a pretty significant case for cryptocurrency in Canada,” says Dean Skurka, vice president of finance and operations for , a Canadian cryptocurrency exchange.

He says it doesn’t matter if QuadricaCX went down because of bad business practices or fraud. Skurka says the likely “significant shortfalls” in the money QuadrigaCX is supposed to pay to its users will make it “Incredibly difficult for the government to ignore calls for regulation.” If any of the lurid conspiracy theories end up being true, says Skurka it “likely just speaks to the lack of oversight in the industry.”