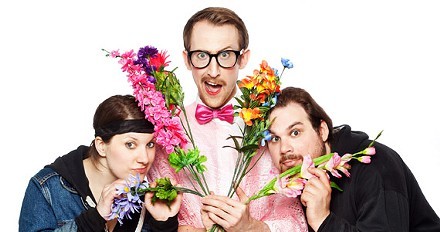 Queer Acts Theatre Festival (known colloquially as AWESOME THEATRE TIME, but that may just be between my friends and I. It is also known as a multi-day LGBTQ theatre event held each July during Halifax Pride Week, or, the only LGBTQ theatre festival in the Atlantic provinces) is seeking submissions for their 2013 edition, interested parties are encouraged to submit a proposal with a short summary of the project and its relevance to the queer community, excerpts or a completed script, bios, list of artists, tech info and run time and any supporting material. Send proposals before October 15 to queeracts@gmail.com. Accepted artists will be notified by November 15, at which point they may run around gloating.