Six months ago the west end was a craft-beer desert, but now it's getting its second brewery. 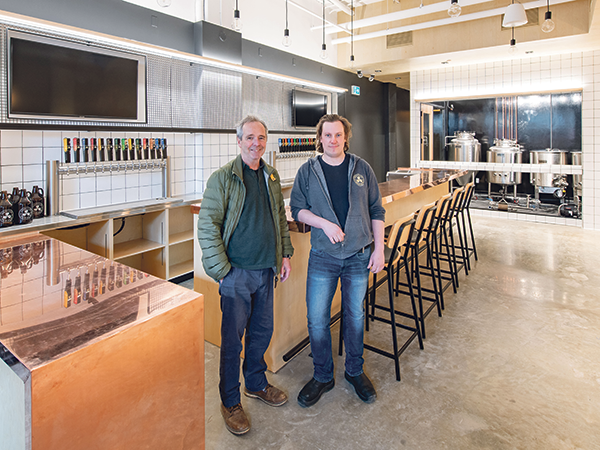 If you've ever wanted to quiz your brewer on the finer points of mash and hops while downing a pint, Propeller Brewing's new Quinpool Tap Room and Cold Beer Store has got you covered.

When the new space opens—the date is TBD, but within the next two weeks—one of its highlights will be a small brewhouse, opened up to the taproom itself, where patrons can watch Propeller's team craft small-batch and experimental beers (think of offerings like the recent Triple IPA, or a smoked Rauchbier).

The idea was the brainchild of general manager Mike Allen. "We're going to start advertising the days we brew, so you can perch up on that bar there and chat and learn all about what they're doing," says Allen, who calls it a no-brainer way to connect with patrons.

The new location—which seats about 35 in a storefront-style space in The Keep condo building at Quinpool Road and Vernon Street—marks Propeller's third brick-and-mortar location, in addition to its head office on Windmill Road, and its original location on Gottingen Street. Part of the impetus behind the expansion was to add to the brewery's retail presence in the city—the new location will stock a full complement of Propeller canned and bottled brews, as well as growlers.

Allen says the brewery has been looking for a new location for several years, but only nailed down the Quinpool space last summer. "We were looking all over town, and there are a few craft-beer deserts, and this was one," he says. "We noticed that this unit was available, and we looked at the neighbourhood, saw that Vernon Street is sort of a student highway, and it all just seemed to click." 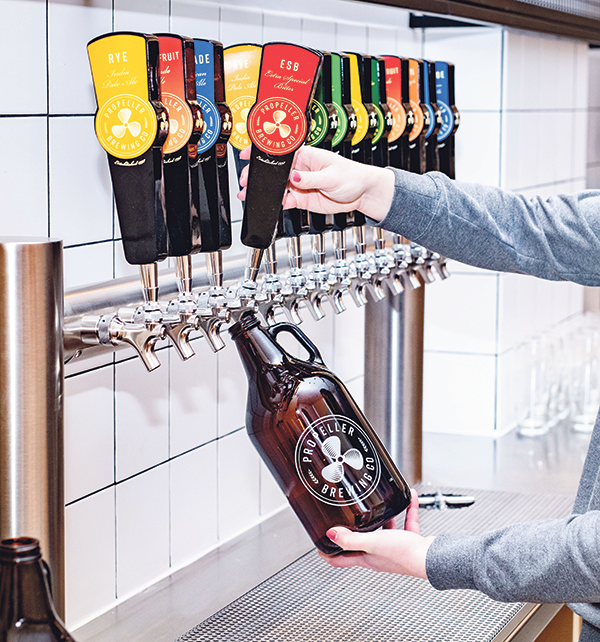 "It's a really exciting time for Quinpool to have two places opening around the same time," says Allen. "That's what we've been hearing from neighbours, that there are new options on the street, and it feels like the area's definitely getting some new life."

The taproom will be open until 11pm Friday and Saturday nights, with retail open until midnight on weekends. The taproom along with the bathrooms will be fully wheelchair accessible. 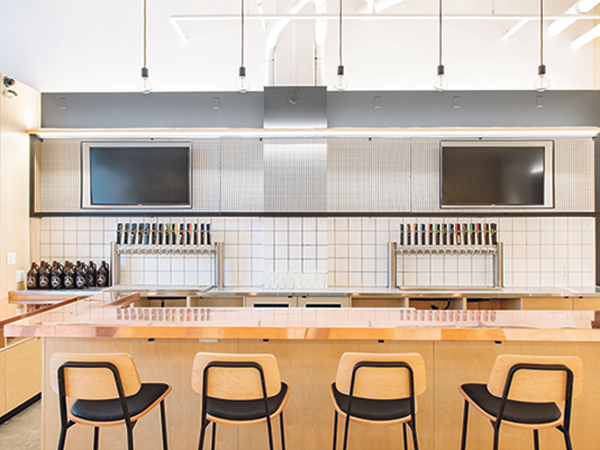