The Centre Plan might not save this city, but it's probably a good start. 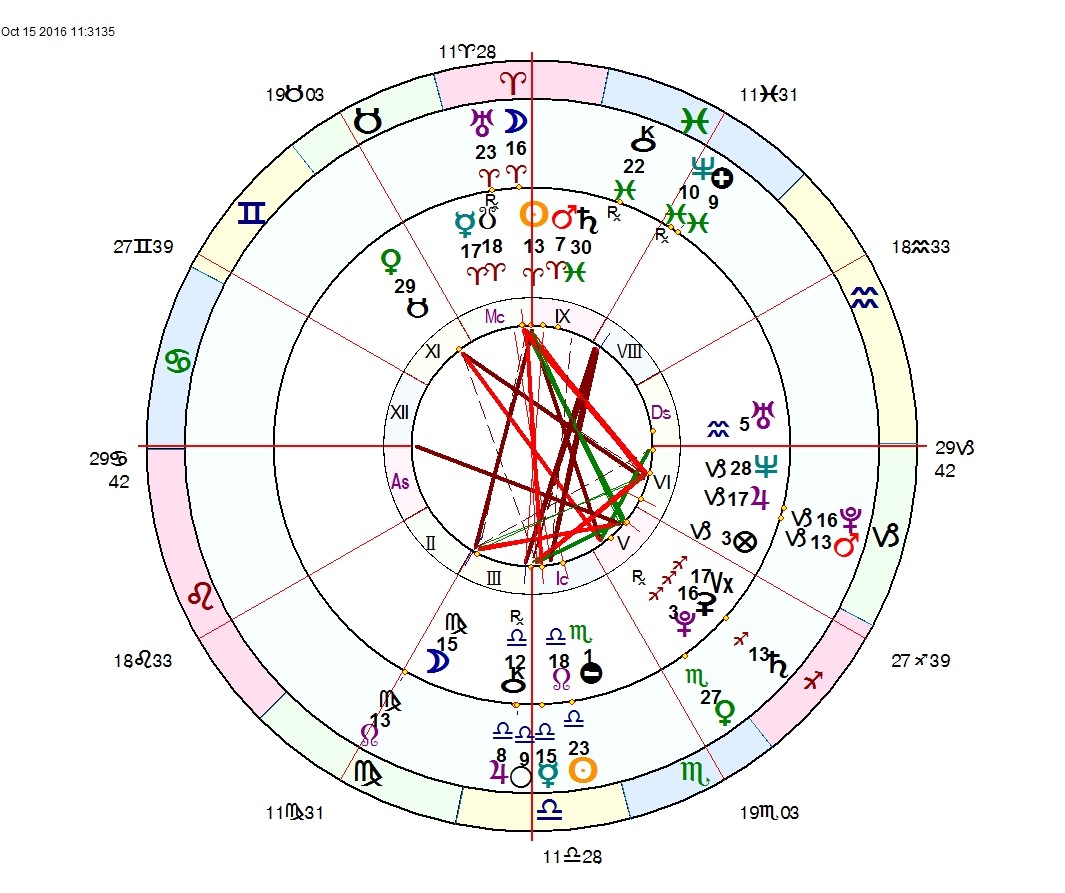 In numerology, 2016 is a “nine year,” so named because its four digits add up to nine. And that’s the death year, says Holly Poole, practicing astrologist in Lower Sackville.

It’s when old ways come to an end, projects are completed and new beginnings can be anticipated. So Poole wasn’t surprised to see five new councillors elected to City Hall. “From a vibrational perspective, there’s a lot of things that clear house this year,” she says.

Poole maintains astrology is a well-established science. Your mileage on that may vary. But celestial forecasts are probably at least as reliable as government-generated economic projections or the latest partisan think-tank report. Also, it’s Halloween, so just go with us here for a minute.

Death year or not, a lot is changing in HRM. There’s a new council, with quite a few new faces. Overnight, the average experience of a city councillor dropped from 10 years down to four. A new council also means new standing committee members, new directions, new strategies—hell, there’s even a new CAO.

First and foremost with all these changes is the Centre Plan, the guideline for future development in the urban core that was this week brought before the Community Design Advisory Committee. When finalized next year, it will update HRM’s 40-year-old development policies and radically shift how Halifax is growing. That’s the plan, anyway.

Given all the signs—celestial and otherwise—it sure seems like a new day is dawning in HRM. Jacob Ritchie, the municipality’s urban design program manager and a guiding force behind the Centre Plan, is a little more cautious in his assessment. Yes, he’s optimistic about where HRM’s development is headed, but mostly that’s because of how closely we’re all paying attention to the problem.

“Globally there’s a conversation around cities that our citizens are picking up and sort of bringing to us,” says Ritchie. “We are seeing that now in a way that I haven’t seen before.”

There’s an increase in the public discourse that’s demanding a higher standard of planning in Halifax. Some of that comes from the media, Ritchie says, but a lot of it is from residents themselves, like the hundreds who’ve attended the public meetings about the Centre Plan. Community organizations like the Willow Tree Group analyzing and tearing apart its work also helps the planning department aim higher, he says.

“That’s the kind of critique we want of the Centre Plan as we go forward. Making sure the community groups that are engaging with us have all the material they need so that they can give us critique that is helpful and that actually influences the plans we create.”

So far the Centre Plan is presenting an urban core designed around compact, walkable downtowns, protecting residential areas and valuing pedestrians over cars. Those are just words on a page, though—worth about as much as Poole’s detailed astrological charts ($40 per reading). Making sweeping plans for the city’s landscape won’t do much good if councillors vote differently on individual zoning requests from developers, as has been the case for the past decade or so of rapid development.

“But that’s why, when we’re done with the Centre Plan, we can’t walk away from it,” says Ritchie. Annual reports and regular updates need to be be the norm, he says. Policies can’t sit idle for 37 years. They need to evolve with the city. “When you’re able to change things quickly, you’re less afraid of trying new things.”

Ritchie isn’t a “sunny-days optimist,” but he is seeing things he likes in where Halifax is headed. Bureaucrats in HRM from different departments are talking more, he says, and working together now in a way they weren’t even two years ago. There’s a commitment to a better level of service that he finds encouraging.

“I tend not to be the eternal optimist, because I believe the vigilance is actually the thing we need,” says Ritchie. “It’s all about writing policies that are flexible enough for the near future, without having unintended consequences.”

That, the urban planning manager and the astrologer both seem to agree on. “I think that the team [HRM] now has is not the same old, same old,” says Poole. “People should be hopeful.”

Betting Poole
What else do the stars have in store for HRM? Astrologer Holly Poole offers her best insights and intuitions.

Health Care
The sixth house, where Mars and Pluto meet in Poole’s chart, is about health care, and so she suspects council will get involved in “that whole VG thing...Council will make a lot of decisions coming into how that’s coming into being, and it’ll take them about two years.”

Population
“We’re going to see an increase of people coming into the city, no question,” says Poole, pointing to Jupiter crossing the chart’s Imum Coeli line. “Jupiter is about expansion, and the ability of expansion. I don’t know where these people are coming from, but I feel like there’s lots of them.”

The Bedford Highway
“I’m willing to bet that in two years from now the Bedford Highway looks very different than it looks currently,” predicts Poole. “There is such a glut of energy there.”

Councillors
Poole claims two members of council will step down between now and 2018. Place your bets!

The Nova Centre
“Uh..hello? Anybody at home in there? It almost feels like nobody’s driving the bus...To me, that just stays one big hole. I don’t see a whole lot there.”

Snow
“I would watch out when Uranus turns. This is going to take place between Christmas and New Year’s...I do see tons of snow...I’m really hoping the city is going to be prepared for it.”