Find a whole new world without leaving the west end 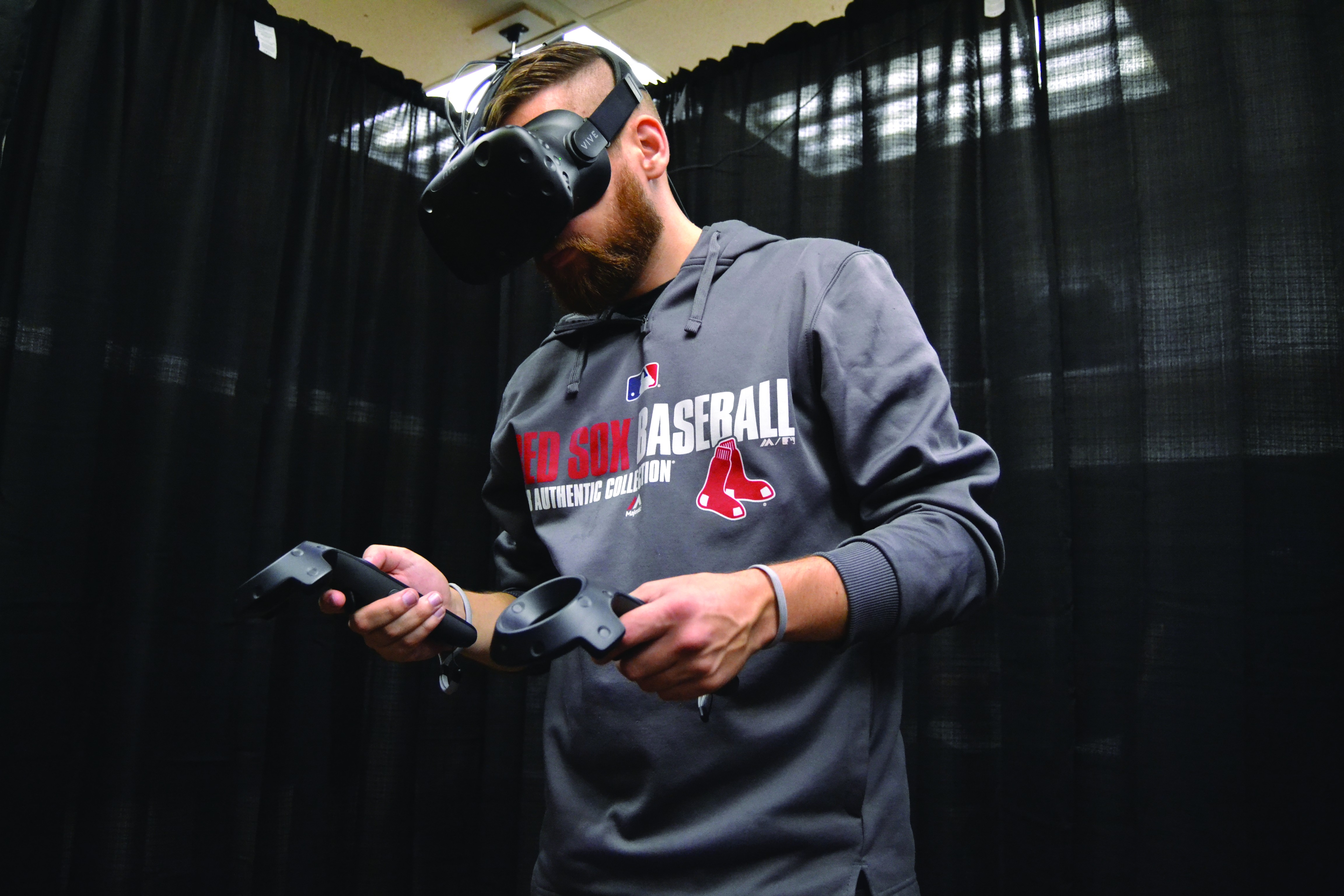 When Dan Baldwin first waded into the local gaming scene here in Halifax, he took a decidedly retro route. Halifax Vintage Arcade, operating out of the back room of Daily Sweets (2860 Oxford Street), was a place where you could relive the days when video games could be played on big, wood-panelled cabinets one quarter at a time. Baldwin kept the nostalgia going strong out back until competition moved in across the street.

“After a few rounds of battle, we ended up getting the lease over here,” says Baldwin, who would end up selling the Halifax Vintage Arcade business, but also acquiring the lease to Ardmore Grocery & Variety. Baldwin debated what he wanted to sell at the new space, but instead of opening another vape store or smoke shop, he decided to sell the video game experience again—but his time, taking a more modern tack.

“The big catch is the full-room VR experience,” says Baldwin, who launches his new business, Halifax VR Room, from the storefront this week. Virtual reality technology is the big talk of the gaming industry these days, with people buzzing about the possibilities for the past few years. But it is still in its infancy, and is pricey at that—not a lot of average folks are likely to invest the money into trying out the budding tech at home. Therein lies Halifax VR’s business model.

“You want to come in and try it, but you don’t want to invest 10 grand into setting up your home system,” says Baldwin. “You’re really renting the hardware.” Customers will be able to connect to their personal Steam accounts—an online PC gaming streaming service—or get just a taste by checking out an a la carte menu of tech demos and proof-of-concept programs. “This is definitely the way that the technology should be introduced to people,” says Victor Canales, who tried out a Star Wars game demo. “Until you actually get here and play it, it’s really almost indescribable.”

Halifax VR will be open for business Monday to Friday.