Mandatory training, an influx of new licences and still no word on Uber 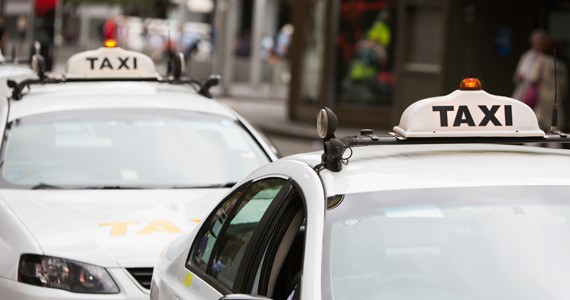 Halifax Regional Council passed the first reading of by-law 1003 and administrative order 39 which moves the process for long-overdue updates to the rules and regulations in HRM's taxi industry forward.

Among the changes is making debit or credit machines mandatory, getting rid of the Halifax, Dartmouth and County zones to make one mega zone, and adding a new rule prohibiting sexual relations with passengers during and immediately after transporting the passengers.

The changes will also include mandatory training for all drivers on knowledge, accessibility, sensitivity and winter driving, which will be completed before any new drivers licenses are distributed or previous licenses are renewed, which happens every two years. Staff estimate the training would come at a one-time cost of $90,000, adding that the cost will be offset by the 600 new owners' licenses to be added to the market over three to four years—once all are paid up and on the road, an extra $30,000 in licensing fees will come in to the city.

The changes also recommended requiring licence holders have a Canadian Language Benchmarks level five in English. Olga Lyubenko is a supervising team lead with language services at ISANS says that for employment, "language is key." Previously, the city's language requirements were unspecified as "English language proficiency," with a short pass/fail test. The added requirement for CLB level five could mean further language training and testing for drivers. Lyubenko says that to get from a benchmark level four to five is quite a jump and usually requires about 200 hours of learning time.

The staff report stopped short of making any sort of decision on ride sharing businesses like Uber and Lyft and says it's still waiting for word form the province about creating a subsidy to improve accessible taxis. The report on ride sharing services has been pushed forward from the fall to early 2020.

Many of the changes brought forward in this week's recommendations, however, are being set up in a way that would accommodate such an industry, should it arrive