Lily and the Snowman and A Balloon for Ben were the best of the lot. Here are some pitches that didn’t make the cut for this year’s heartwarming festive ad.

by Tara Thorne and Jacob Boon 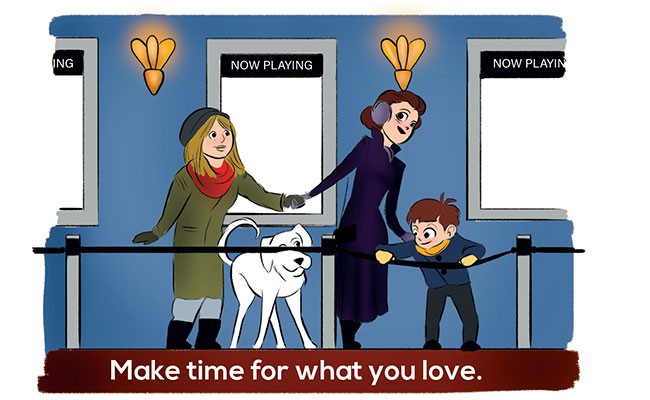 A Holiday Duet
Two best friends, Melody and Harmony, head to the movies on Christmas. One of the girls is too poor to afford a ticket so her BFF grabs her hand and they sneak into the theatre. It's joyous.

MONTAGE: The girls grow apart. Melody gets into college and moves away, becoming a successful businessperson with a loving family. Harmony sneaks into the movies by herself for a few years, but eventually ends up homeless, living on the street and begging for change in the cold with her mangy dog.

CUT TO: One dark Christmas, the successful Melody returns to her hometown to watch a movie with her son. Waiting in line, her boy notices Harmony, barely alive, in a worn-out tent next to the theatre. NICKELBACK'S "HOW YOU REMIND ME" IN THE STYLE OF THE LUMINEERS crescendos as Melody reaches out to her long-lost friend and hands her a Superticket. 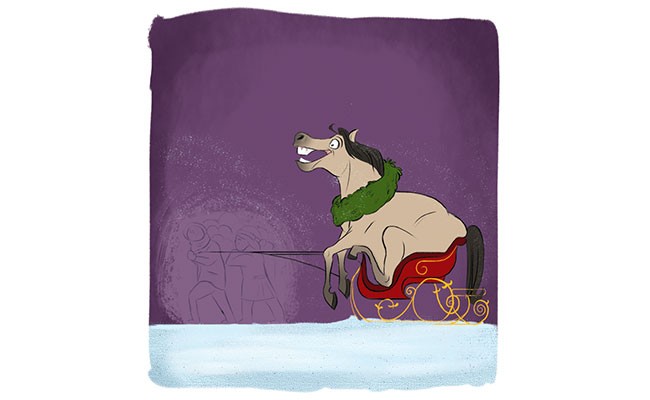 Sugarbell's Sleigh Ride
MONTAGE: Every year a joyful team of two horses, Cinnamon and Sugarbell, pulls a festive sleigh of happy families to a community screening of holiday classics. One year, Cinnamon trips on an icy patch and breaks his leg. We don't see him die but it is implied.

CUT TO: The next Christmas, Sugarbell is all alone and, try as she might, she's unable to bring the children to their movie. The townspeople band together to drag the sleigh, carrying a delighted Sugarbell to the movies, as "SLOW RIDE" BY FOGHAT IN THE STYLE OF FEIST crescendos. 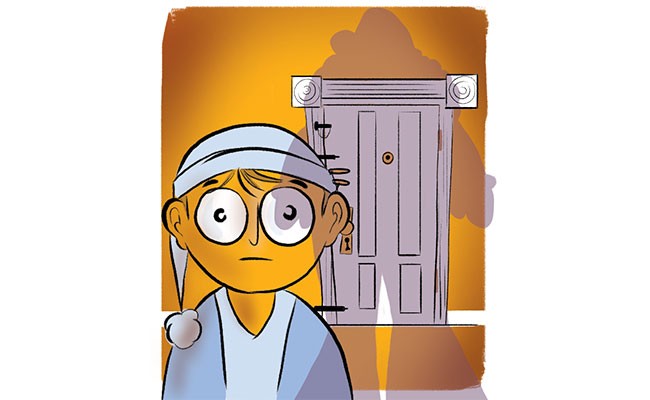 Unlocking Charlie
Burglars break into young Charlie's house on Christmas Eve and steal all of his as he watches from the staircase. Hope falls from his eyes.

CUT TO: Another disappointing Christmas Eve. Charlie is awakened by his alarm, flashing a Rudolph- red light. "EVERY BREATH YOU TAKE" BY THE POLICE IN THE STYLE OF SAM SMITH crescendos as Santa comes barreling down the chimney with a backlog of presents. They're all movies.